January 2017 Ride of the Month Nominations are now open!

We are off to a delayed start so lets take nominations until Friday, vote over the week end and try to get the new ROTM up ASAP!

FYI! It appears that WCCC has lost interest and is no longer sponsoring the ROTM.


This thread is where you will put nominations for the:

All you need to do is to identify the car and the owner. A picture of the car would be helpful if you can locate one.

As a reminder, here is how it works:

You can nominate any Cougar, even your own. All nominations must be seconded.

We will nominate cars until the 6th of January,
then vote from the 6th to the 9th, and announce the winner.

A new thread honoring the winner will go up just as quickly afterwards as possible. Then we start all over again.

The winning car will be pictured at the top of the Forums header for the month.

Mark’s SS is beautiful and will be a special display Cougar at Carlisle this summer. 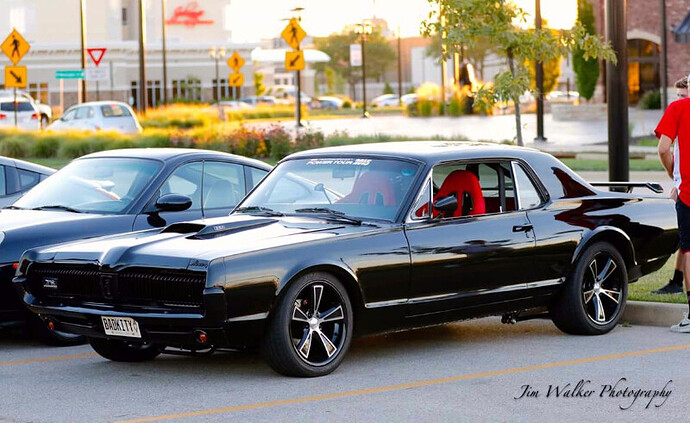 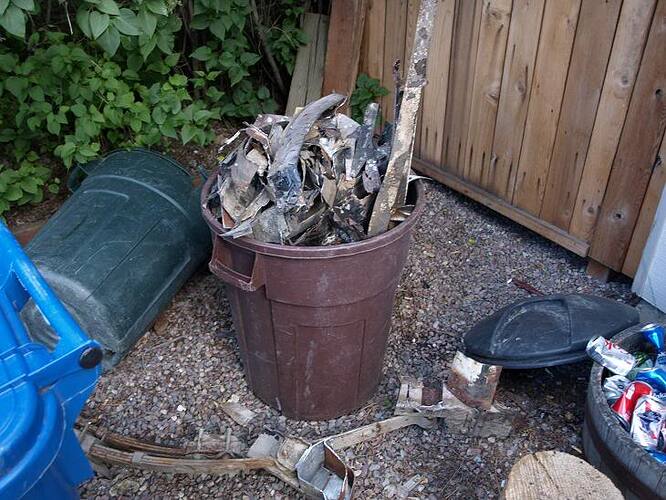 Here’s the story for the uninitiated: Rusty-McRustbucket Chronicles. Still not sure in my mind if this was real or a satire on Bob’s build-thread.

There was a mc.net member who went by FastCat … to protect the innocent, the nomination and historical record should reflect the “car” in question was a product of 68FastCat. With that friendly amendment, I’ll second. But my vote will go elsewhere. I think we save Rusty-McRusty for the final ROTM when Bill finally decides to close the contest.

Steven do you have anymore pictures of deadstang’s cougar? I can’t remember seeing it before. And I’ll second it.

I have another shot I took of deadstang’s Cougar a couple years ago. 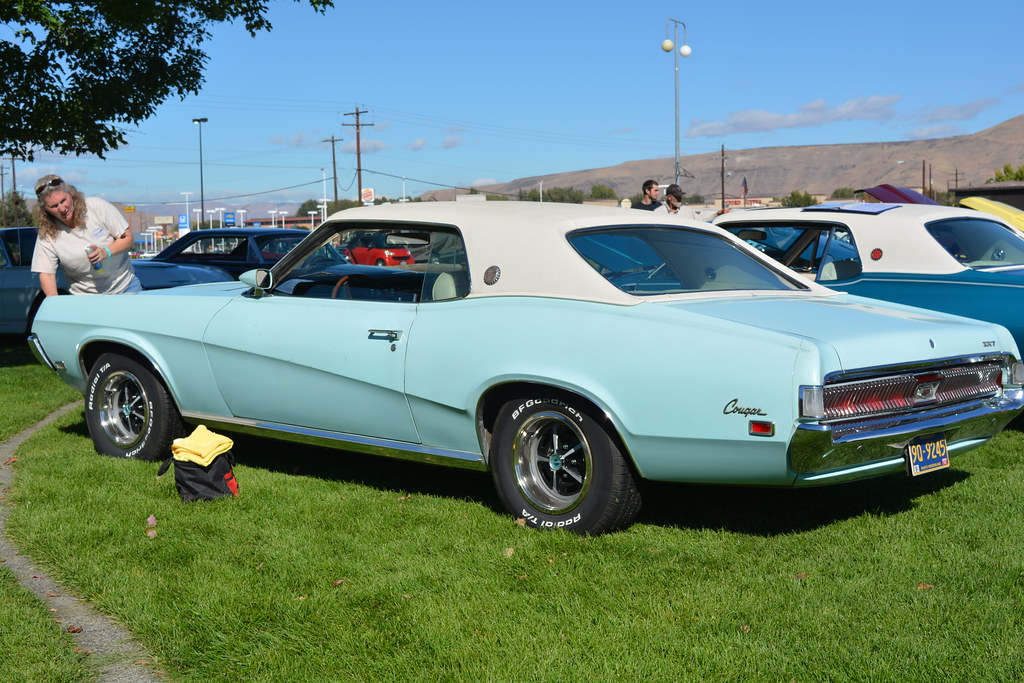