New here but not new to cougars

Thanks for the add. A little introduciton. My name is Robert and I currently own a 67 cougar. I’m also on the mc.net forum as well. I’m doing a coyote swap with an Art Morrison sport IFS and a custom 3 link. Car was painted Ford Kona Blue and I mimicked Boss Mustang stripes. The idea behind the build was to use as many stock parts form various vehicles that I deemed consumables in the event I need to get parts later down the road. Below are some photos of my build. 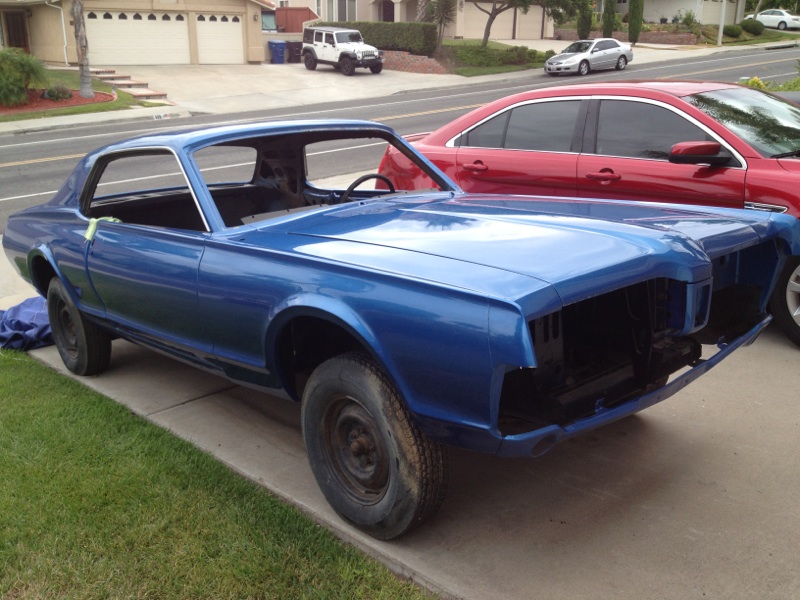 I brought her home from Yucaipa, CA 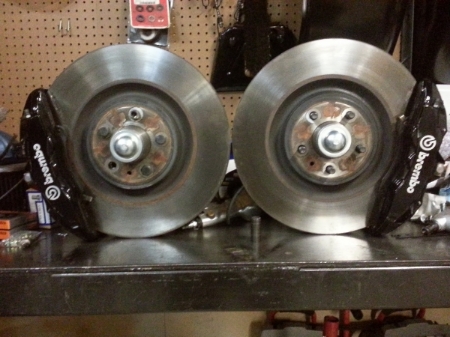 The first of many parts I ordered. Brakes from a 2013 Shelby GT500 adapted to Wilwood Pro-spindles used in the Art Morrison front suspension. 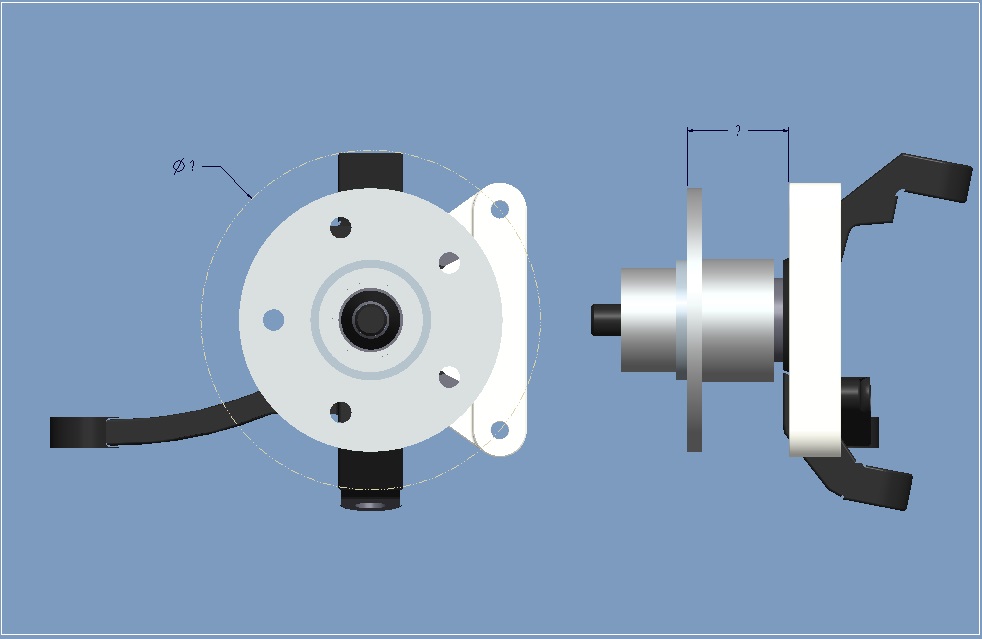 Here is the caliper bracket design I came up with 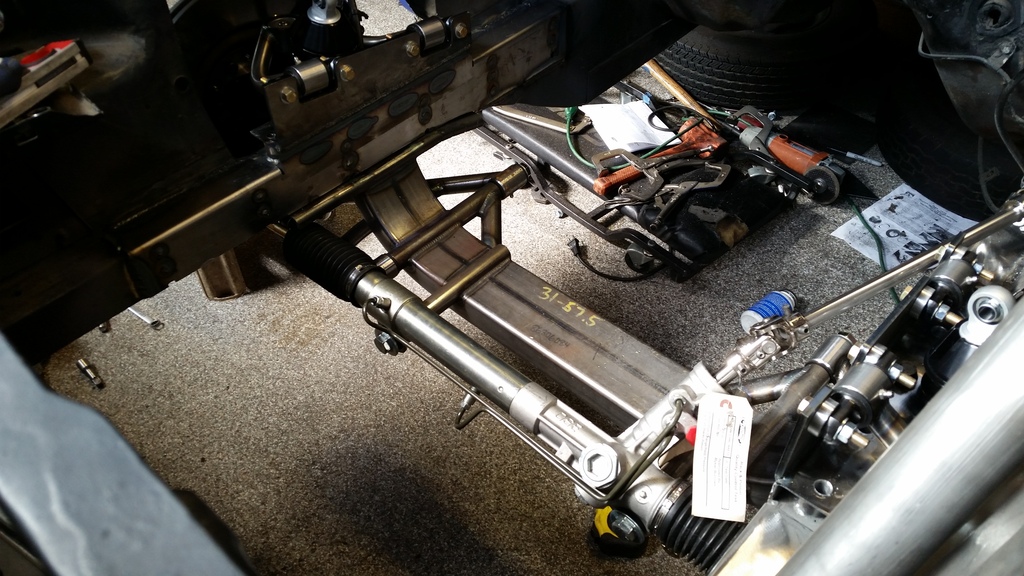 here is how I mounted the hydroboost to the factory pedal support. I used a modified reproduction Boss 429 mustang brake booster wedge to clear the valve cover. The hydraulic clutch is from the 2011-2014 mustang GT. I tried to re-purpose some components from the newer mustang to make the clutch master bolt in. This is how everything kinda sits in place. I did have an early Christmas. New engine is a Gen II coyote with Ford Racing controls pack I would later discover that the Charge Motion Control Valves (CMCV) on the Gen II would interfere with the firewall. The CMCV are not on the Gen I coyotes. So I modified the firewall accordingly. I wanted it to still look stock-ish which I think I achieved. There is about 1/2" of space in there even though it doesn’t look like it. Life constantly changes and for me that was getting married. My fiance, now my wife, thought it would be a great idea to have the car in our engagement photos. I enlisted a friend to paint the car and this was the base he had to start with. I was surprised to find out it started life as a vinyl top car, and the roof was in good shape. There was some previous repair that needed to be fixed though. Here is the car after epoxy primer. Got some color and stripes laid out. Got the car back with 2 weeks to go before engagement photos. So the thrash was on to get the car mobile. I use mobile because I knew I could have my family help push the car into position. With the help of family, friends, and the wife we made it time for the photos.

Cool project and always a bonus when the wife is onboard.

Been watching your build for while. Nice work!

Cool project and always a bonus when the wife is onboard.

Been watching your build for while. Nice work!