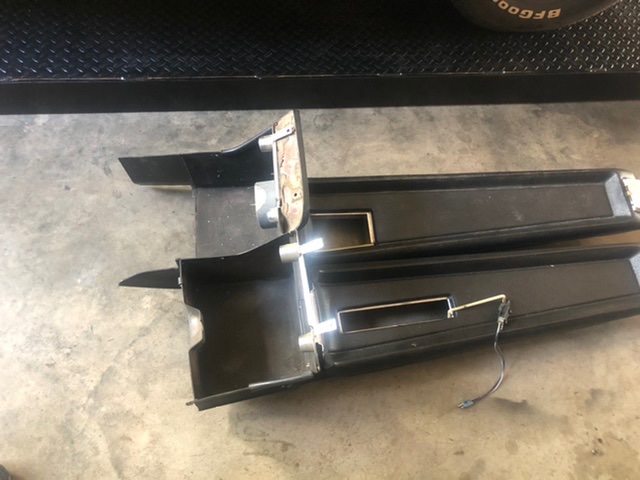 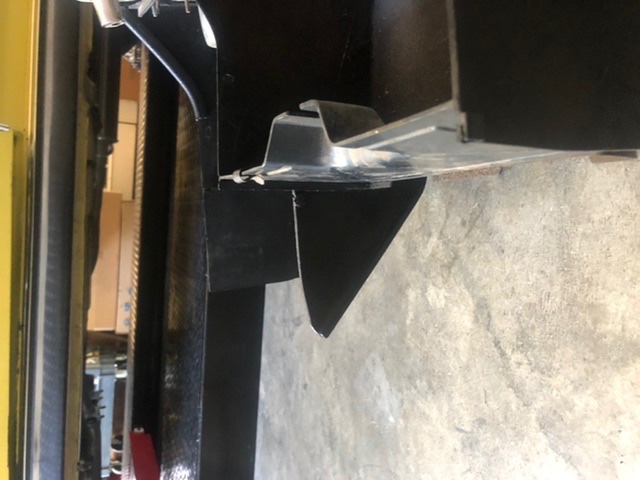 My understanding is that the AC consoles were cut to fit the components. And that 4 speed console is worth big money.

BTW, did you find a build sheet for your ride?

I have the Marty report, my was an original XR7 390 GT automatic. When I bought it someone had put a 289 Automatic.
I got a 390 from a 68 cougar and rebuilt it and converted to the 4 speed

Yes to clear all the a/c Plumbing. Does the non a/c 4 speed console not have a backer plate behind the clock? 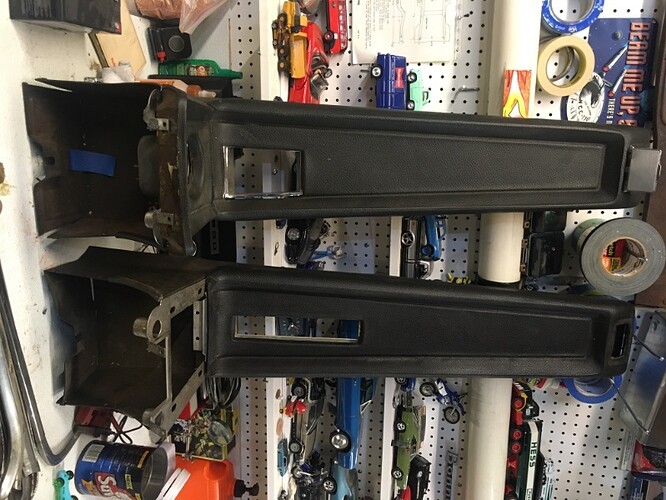 Could you put the non-A/C 4 speed top pad on the A/C auto base? I thought the pads and bases were interchangeable between 4sp and auto.
Mike

The bases look the same except the hole is enlarged to fit the 4 speed plate.

At least This is The case on my green 67 console…

It would be hard going back to an auto. The auto pad and plate would cover up the bigger hole. You would need to figure out how to screw in shift indicator because you lost a mounting point. 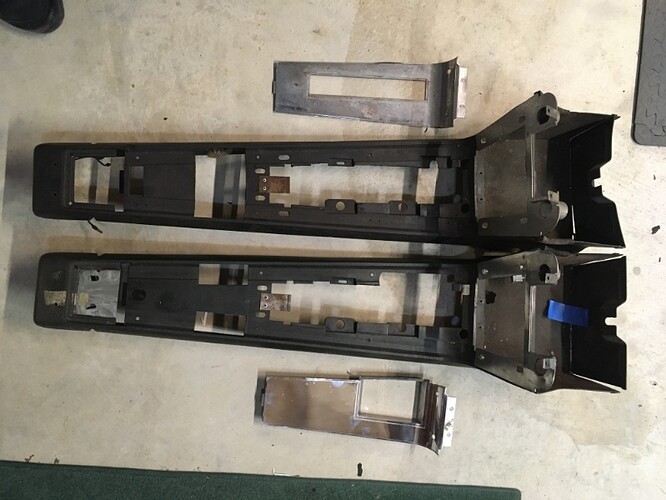 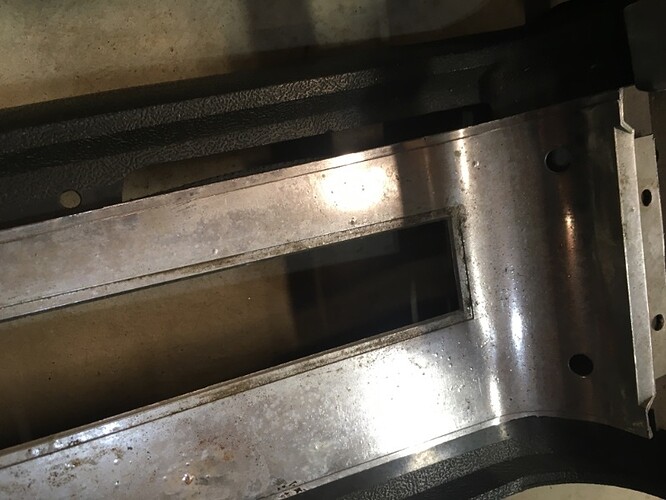 Thanks! Good to know. The comparison photos are priceless.
Mike

Both of my manual consoles had that cutout. One 67 the other 68. I’m guessing that’s what they did in the factory used one base for both

Here’s the A/C duct that the shorter console is used with. Happened to have a picture as I am laying in new flooring as part of an interior upgrade/restoration. 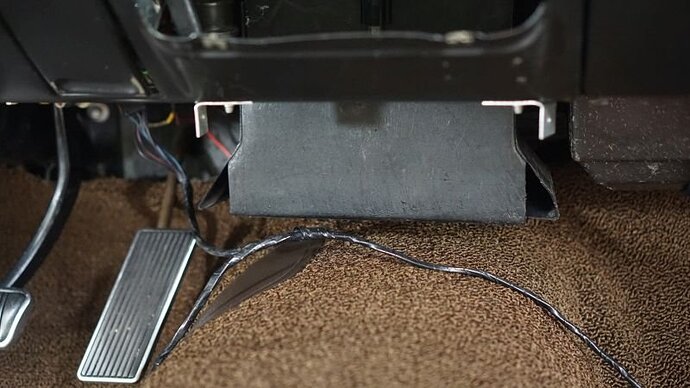 DSC01214.JPG800×450 67.1 KB
Those with access to multiple consoles and/or experience - Have you notices an issue with the mounting bosses of the harness loops underneath? Only 1 of the 3 bosses was tapped to allow the loops to be mounted. They were just screwed in adjacent to the feature. Even with short screws a lot poked out the top. With great care I added two new pilot holes. Now the screws poke out but a fraction of like before. Pad covers everything anyway. Guessing it’s just be one of those old factory things. 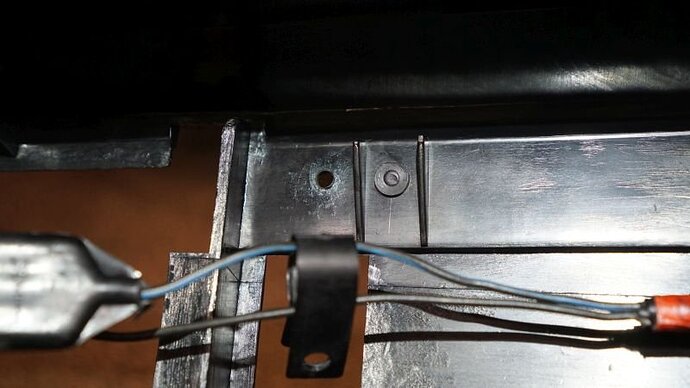 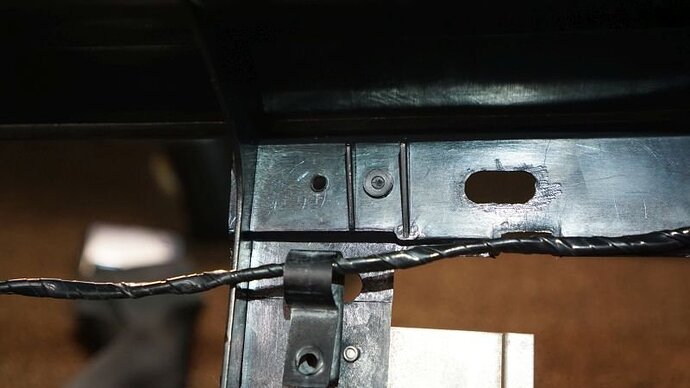 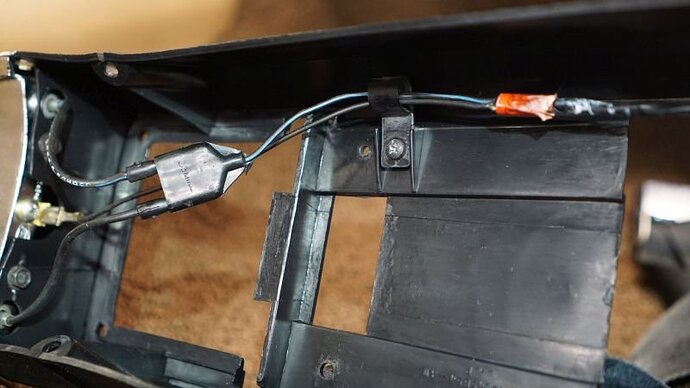 Both of my harnesses have 3 small white plastic mounts that get pushed clipped into 3 holes Going down the length of the console.

I’ll take a pic of them when I switch out the blinking shift light from my console later today.

Cool. It will be interesting to compare consoles. I usually take pictures of everything before taking it apart but skipped this somehow.

This clip was hanging on the wire harness for the clock/rear courtesy lights. Does it belong? If yes, where? 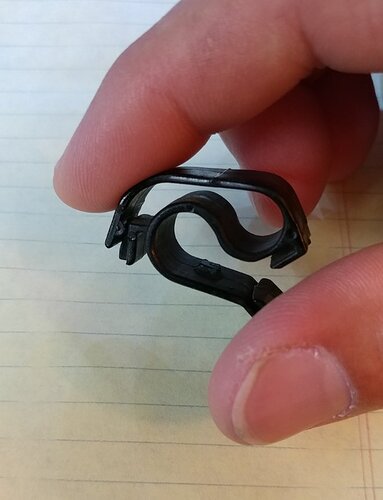 That one was up front behind the clock on mine.
I Fixed the clock and put in a switch in to turn it off while the car is stored. I have it on the back plastic part now 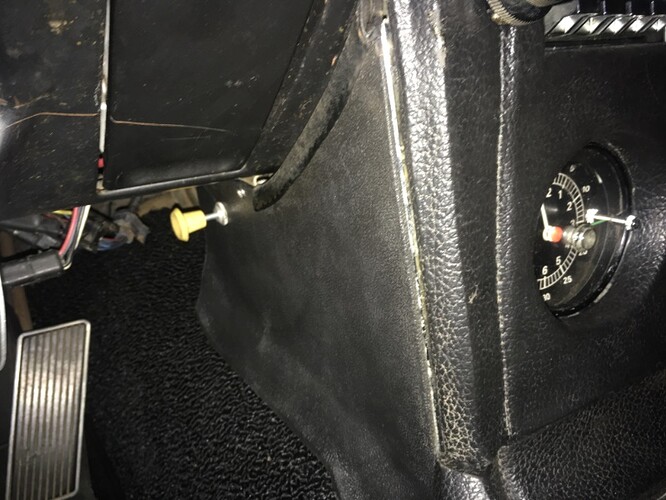 Finally got the shifter boot and console in 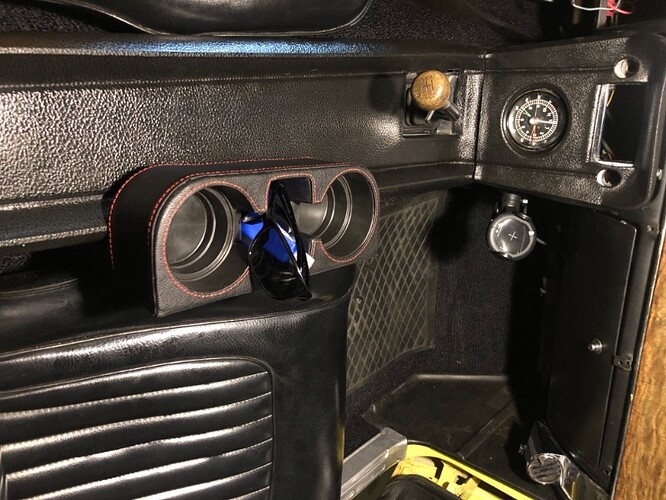 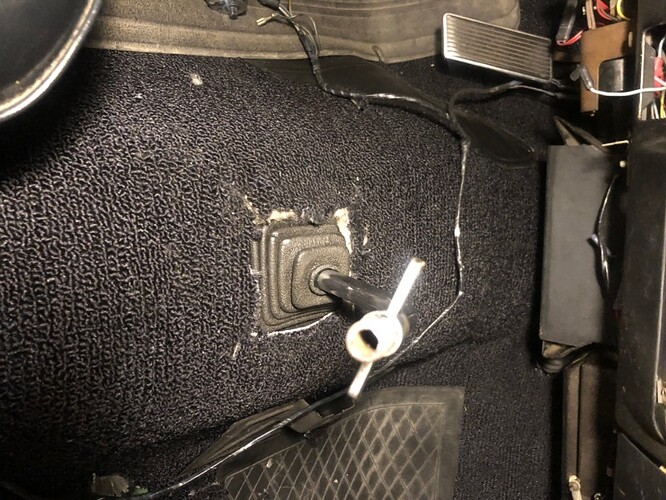 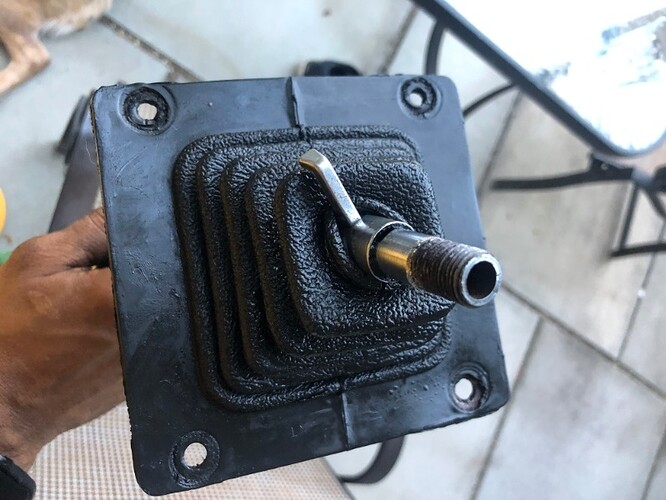 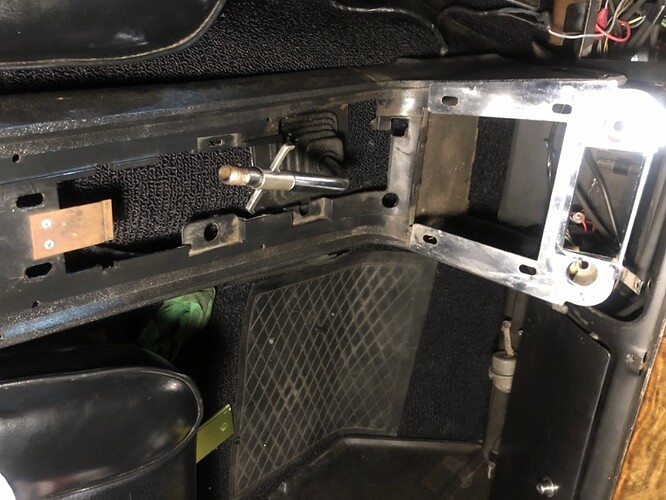 I’m glad you got your boot installed without any issues. I’m curious, what is mounted to the passenger side of your console?

It is a cell phone holder charger. Suction mounted no holes or glue. Drove the car today and it held

Did anyone every get a picture of the three white harness mounts underneath the console? Just curious.