Hi folks,
I picked this one up a couple of months ago to line up as a second project, but I just acquired something else entirely.
So, this 1970 New Mexico car has to go.
I picked it up from the 2nd owner (owned since 79) in silver city. New Mexico car. Originally delivered to a dealer in Las cruces I believe? I have the Marty report here.
Base model. Factory two tone. Looks like the 1979 dealer installed a vinyl top. 3 speed manual/351c 2v car. Manual drums. It did get power steering though somehow.

The body from what I’ve seen:
The lower area of both quarter panels where the rear of the wheel well begins need minor attention. Small holes. The driver side is the worst of it and it’s still pretty small. You can zoom in to see it. The drivers door lower rear area also needs a little attention. The rockers look good. The rear panel between trunk lid and rear window looks good. Trunk looks good, except for the driver side drain plug has some smallish rot around the drain hole. The other side appears ok, or at least much better. Plug is still on there. Floors- I have not crawled under it or pulled the carpet up yet, but I believe from a picture he sent me that they are 100%. Roof looks good.

There is patina/surface rust on the hood, fenders, and here and there (on the original paint). Scrape/dent on passenger fender.

Good news is no one tried to hide any bad body work. No bondo. The problems we see are what there are. I haven’t tried to start it. I wasn’t going to try until I changed the fuel tank, lines, carb, etc… but I believe it will go after that. It’s actually a really nice straight car that nobody has really messed with! I have the marti report. Clean title. New Mexico car it’s whole life. I have more pics but can only upload so many here.

I have a 2v to 4v edelbrock manifold, the original 14” rims and dog dishes, and another dash pad, which is much better, but black. Looking to be in the 5000 neighborhood on the car, but happy to entertain offers. 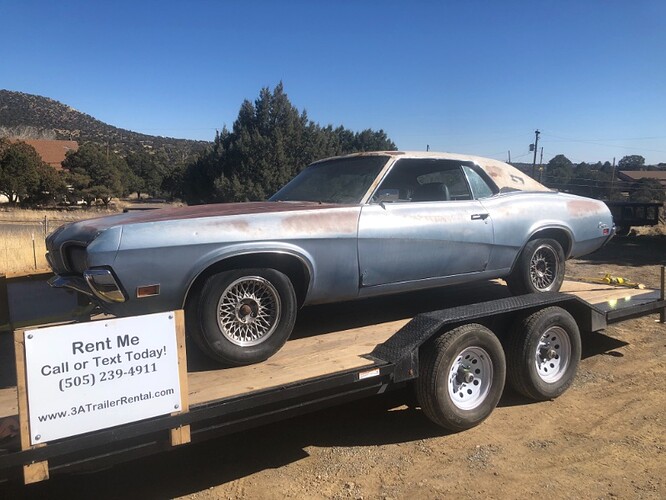 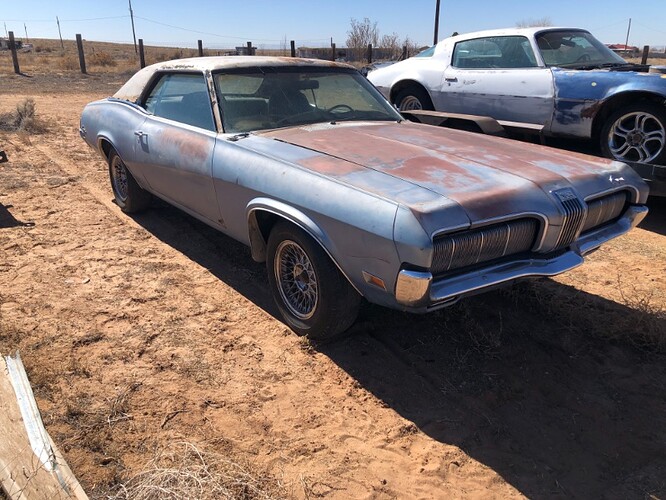 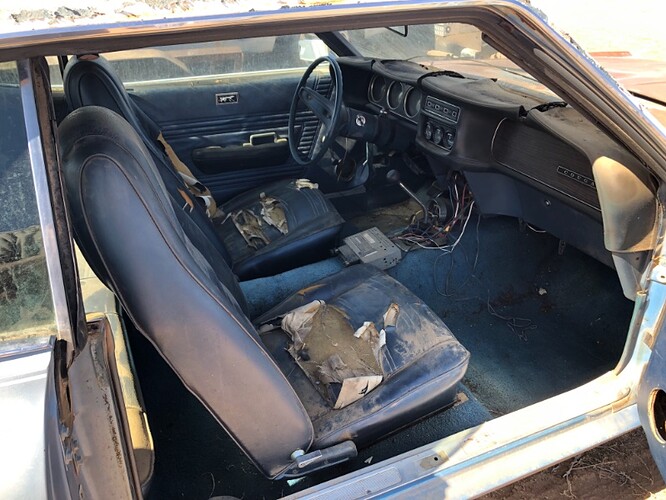 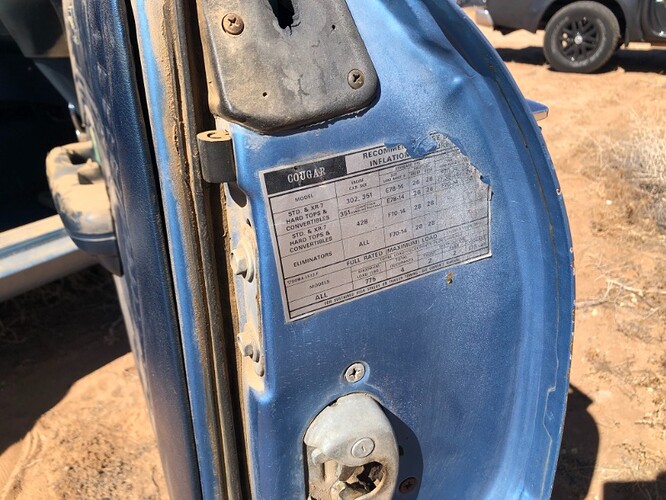 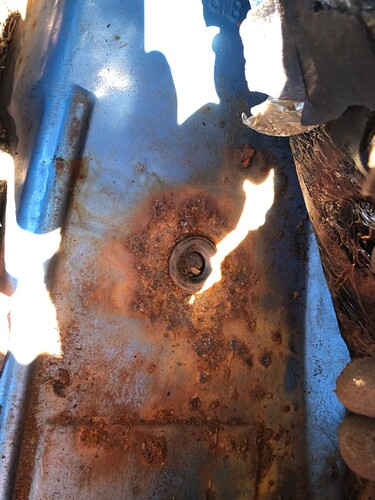 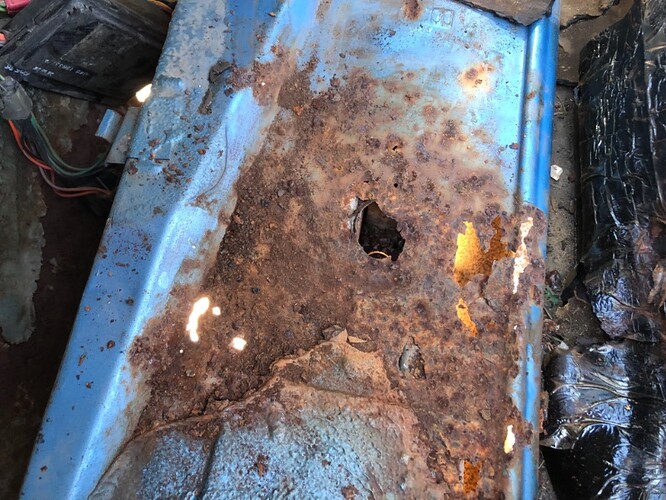 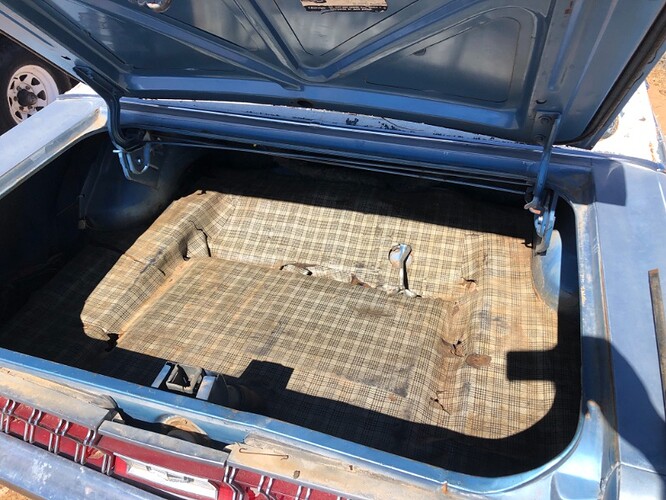 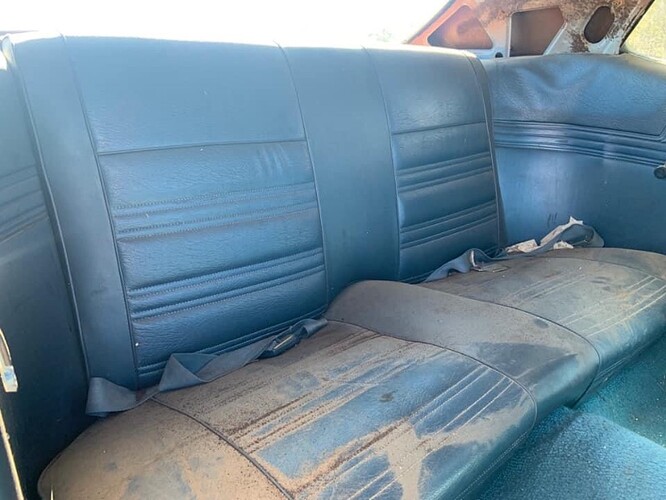 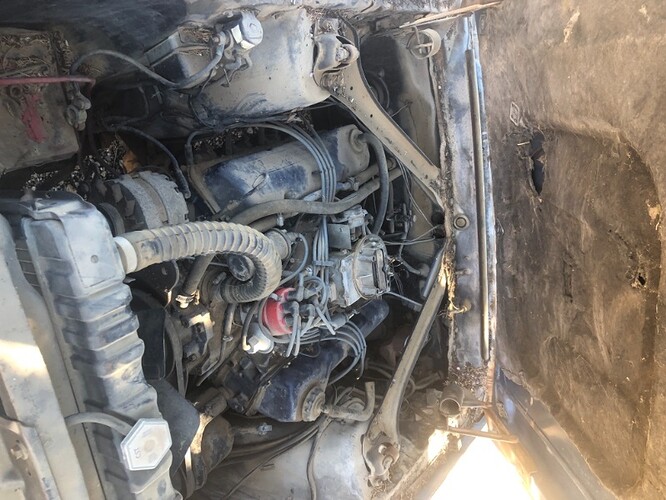 Small rot at bottom of trunk area/wheel well. Looks much bigger in this photo than it is. 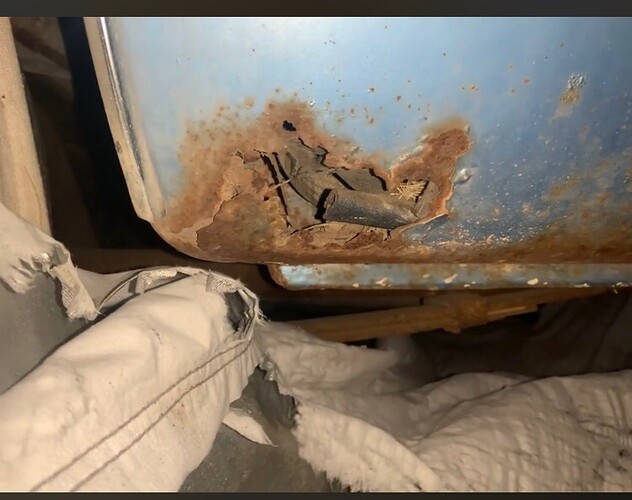 Marti. 1 of 51 with these options. Only a couple thousand with the three speed! 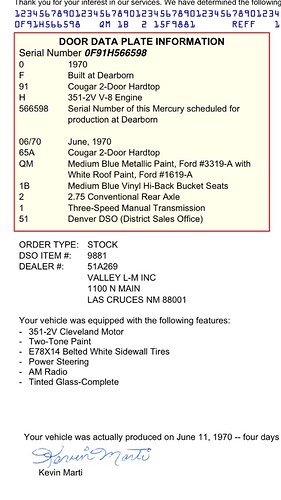 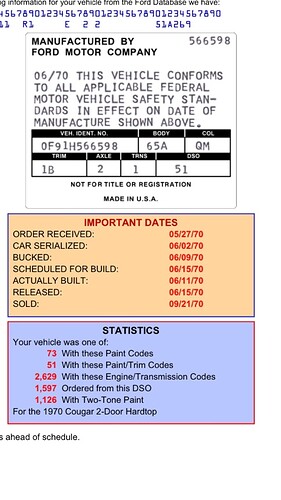 Where is the car?

Hi Eric,
Did this car originally have a console? And, if it did, is it still around?
Thanks, Greg

Hi Eric,
Did this car originally have a console? And, if it did, is it still around?
Thanks, Greg

Per the Marti report in post 6 this car did not have a factory installed console. It would be listed in the options if it did.

Thanks Dave, appreciate the info. I didn’t know that would be listed on the M.R.
Cheers!