I was always under the impression that there were two different variations on the 1970 Eliminator rear spoiler under decklid attachments, turns out there is a third.

Early production (8/69 until 11/69) were attached with one stud and one bolt per side with a single spacer on the bolt. 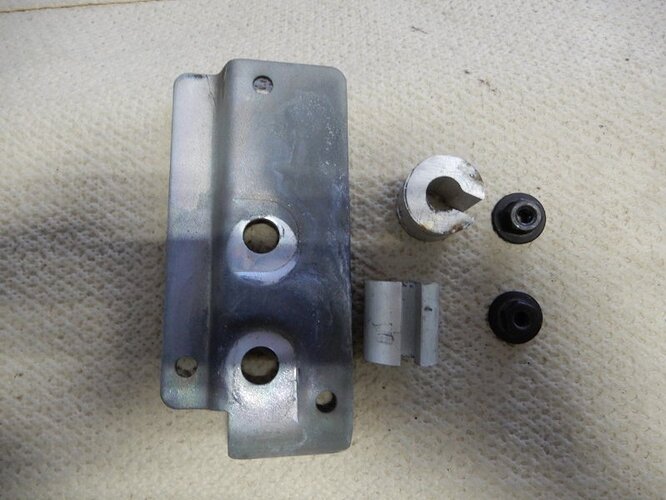 DSCN5622.JPG800×600 76.1 KB
Recently there was a spoiler for sale on EBay. It appeared to be the later variety with 2 studs per side.
The major variation was that the spacers were built into the brackets. While this makes sense from an assembly point it is a new datapoint. Unfortunately we do not know the build date. Thanks to 70mgmElim, we now know style #3 was used before or on May 4th. 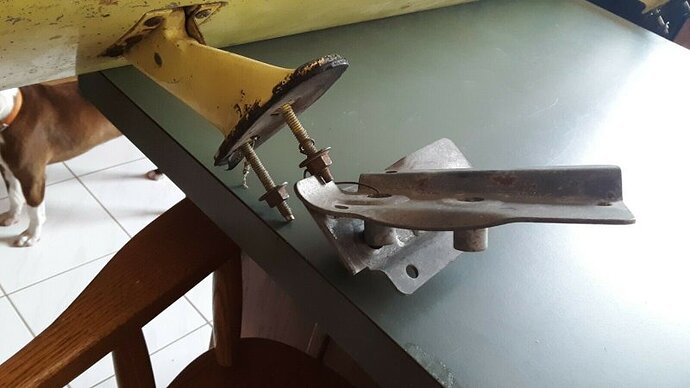 s-l1600 (4).jpg800×450 48.6 KB
Please if possible would other Eliminator owners please provide your build date and and style of attachment so that we can narrow this down some more. Also, if you have a later build date, if possible check what bracket do you have (with or without built in spacers).

Also as a side note none of my Eliminators are the brackets attached to the decklid. On my Cyclone Spoiler they are. 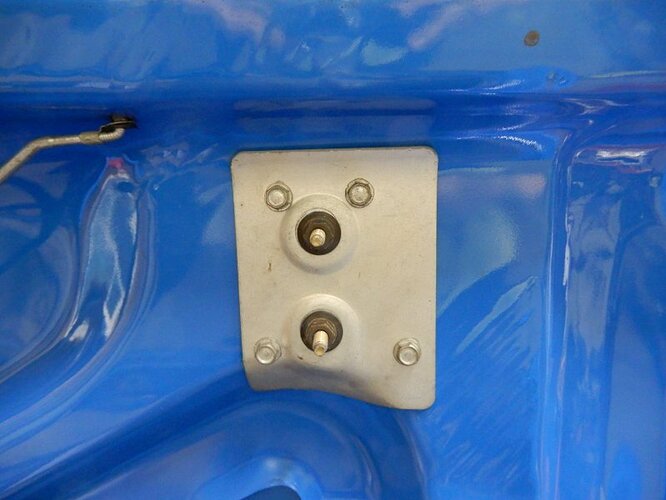 I have a rear spoiler here that has the spacers spot welded to the bracket. It would appear to me that they were welded on before the bracket was plated, the welds have the same plating on them as the rest of the bracket. I do not have a build date as it came from a parts car years ago. I did provide the parts car’s VIN so you should have it in the registry. A 70 M code car. If you cannot find the VIN let me know and I can go through my records for it.