Driving our XR7-G to the CCOA Nationals

In 1994 we had just finished restoring 8F93J556XXX and the CCOA East Nationals were being hosted by John and Dee Baumann in Louisville, KY. The DFW Cats Club (now known as the Lone Star Cougar Club) decided to drive there as a group. Here are a few pictures from that drive and the show.

I made a strategic decision that didn’t go well. I put 3.50 gears in the car which resulted in the car running warm at 75 MPH unless I turned the AC off. My wife Georgia did not enjoy the drive! Sorry about the glare in some of the photos, this was before digital cameras or cell phones or the internet. 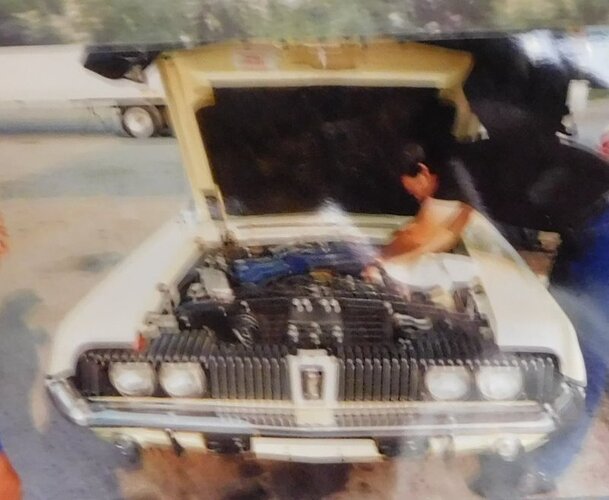 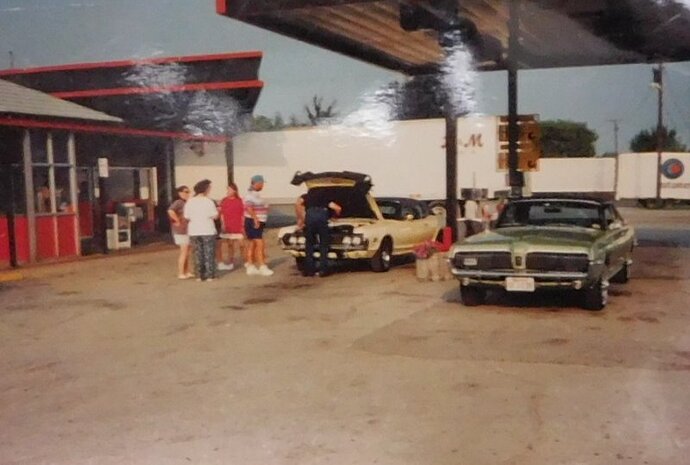 I do not remember the name of the guy who was driving the beautiful lime frost 1968 standard. He is the same guy who sold John Baumann a GT-E later that year.

This is Kendall and Linda Spears in their '68 on the way: 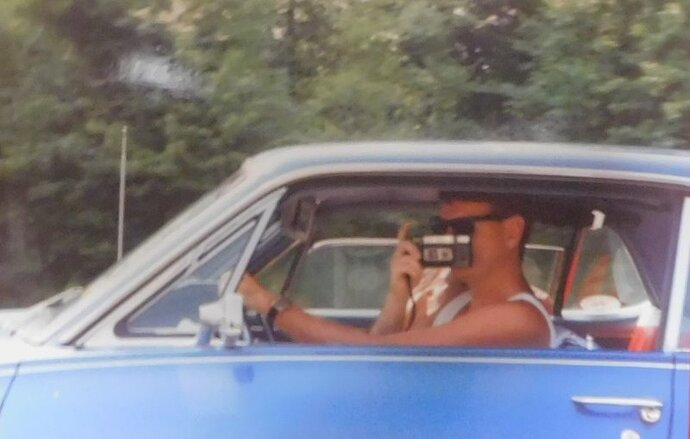 We arrived at the host hotel late in the afternoon / early evening of the second day. 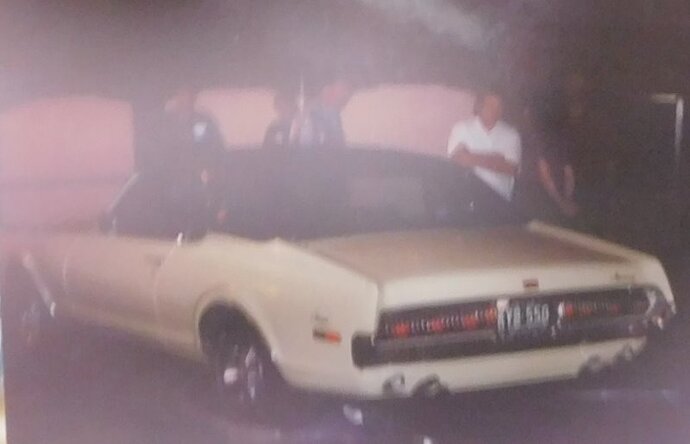 In the parking lot the next day we met lots of the other folks and cleaned our cars for the show the next morning.

The orange Calypso Coupe was owned at that time by Gil and Jeanie Totten.
The Diamond Blue 1968 XR-7 was owned by Teal Bodensteiner… 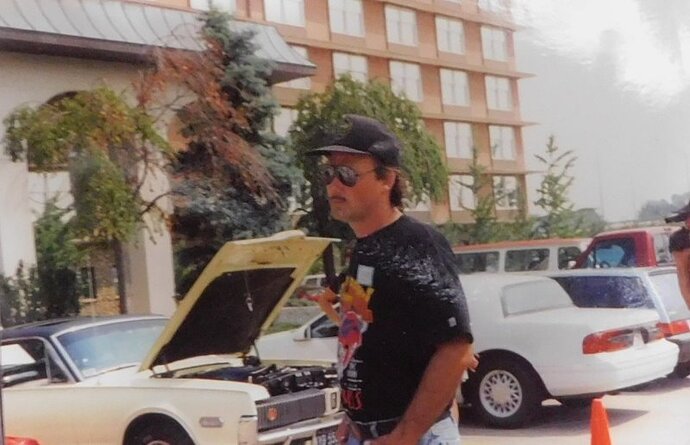 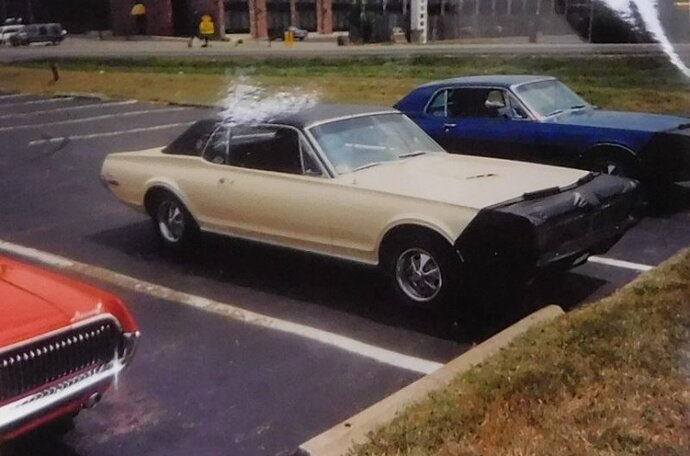 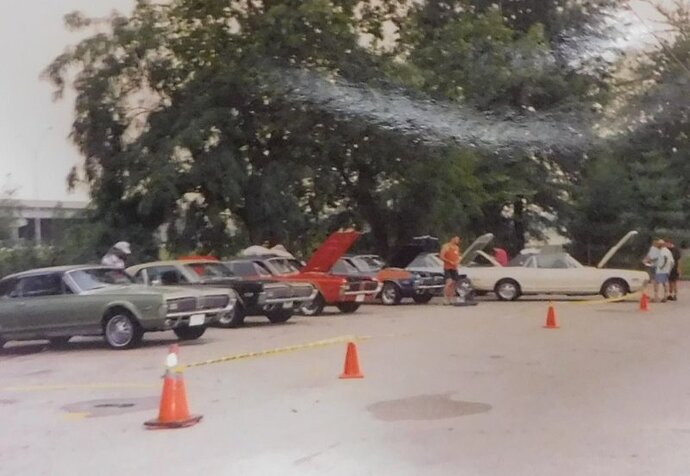 On show day we judged the cars. Later on my car was inside the hotel dining room at the banquet. 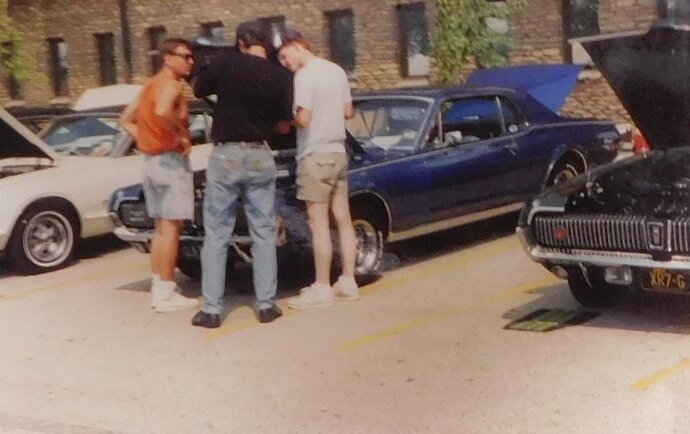 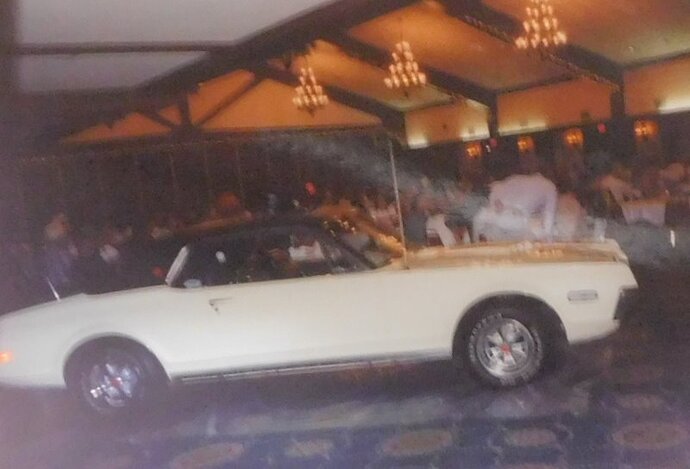 Kendall and Linda Spears at the banquet: 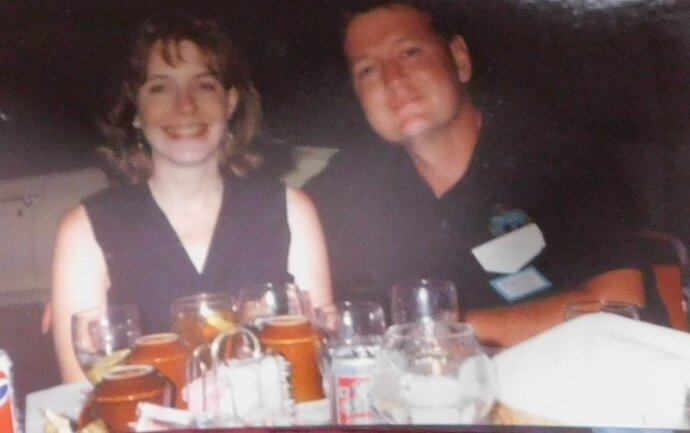 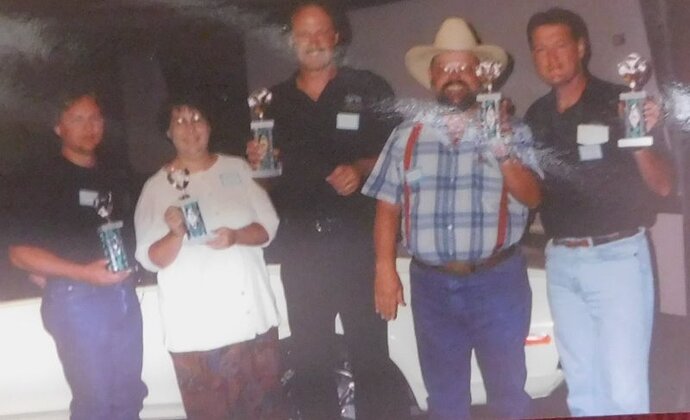 Thanks for sharing Royce. Outside of your A/C overheating issues it looks like it was fun.

Thanks for posting Royce - those are fun to see.

And nice to see Linda Spears, she passed away a few years ago.

I’ve been working with Kendall on his BME Grand American Cougar tribute.

Thanks for sharing Royce. Look at all those young fresh faces.

Cool pictures… I didn’t attend that one. Looks like Virgil Brown green XR7 G in the picture where you’re judging.

Yes that was Virgil and Wilma Brown’s car at that time. There was a third G there which was still owned by the original owner, a local Louisville guy. There was also an unrestored blue GT-E.