I showed my wife a picture of an XR-7G with the Rader-style wheels and she really liked them. So now I’m on the hunt for something like that for B3Cat. I looked at the Year One “snowflake” wheels and she’d love to have those but they’re not available in a Ford fitment. If anyone has something like that to fit a '68 Cougar, I’d love to hear about it.

I suggest you send a PM to member fordnutz; he may still have a set available (he did have earlier this year).

You may not like the size options on these…:

Enkei 92’s are a “mesh/flake” look, and smaller diameter than the ISS ones:

What about crown vic/grand marquis mesh wheels. Lots of 15 and 16 inch options out there. Or Appliance Wheels from 70’s vans- they’re kinda like a one piece version of the Radirs.

What about crown vic/grand marquis mesh wheels. Lots of 15 and 16 inch options out there. … they’re kinda like a one piece version of the Radirs.

Does anyone know if the Cougar SSW center caps will fit the Grand Marquis/Crown Vic wheel? I also like the Enkei, so the same question applies there. Too bad they don’t have a chrome/polished finish. To see the wheels I showed her that she really liked, follow this link:

I think that finish is part of what she liked in addition to the style. BTW, I’m aware that’s Scott Ferguson’s car; it’s the car that prompted her to decide she wanted Madras Blue and Parchment for B3Cat.

Bill Detroit Vintage Wheels carry Appliance wheels and they look a lot like Radier wheel as Jody pointed out. 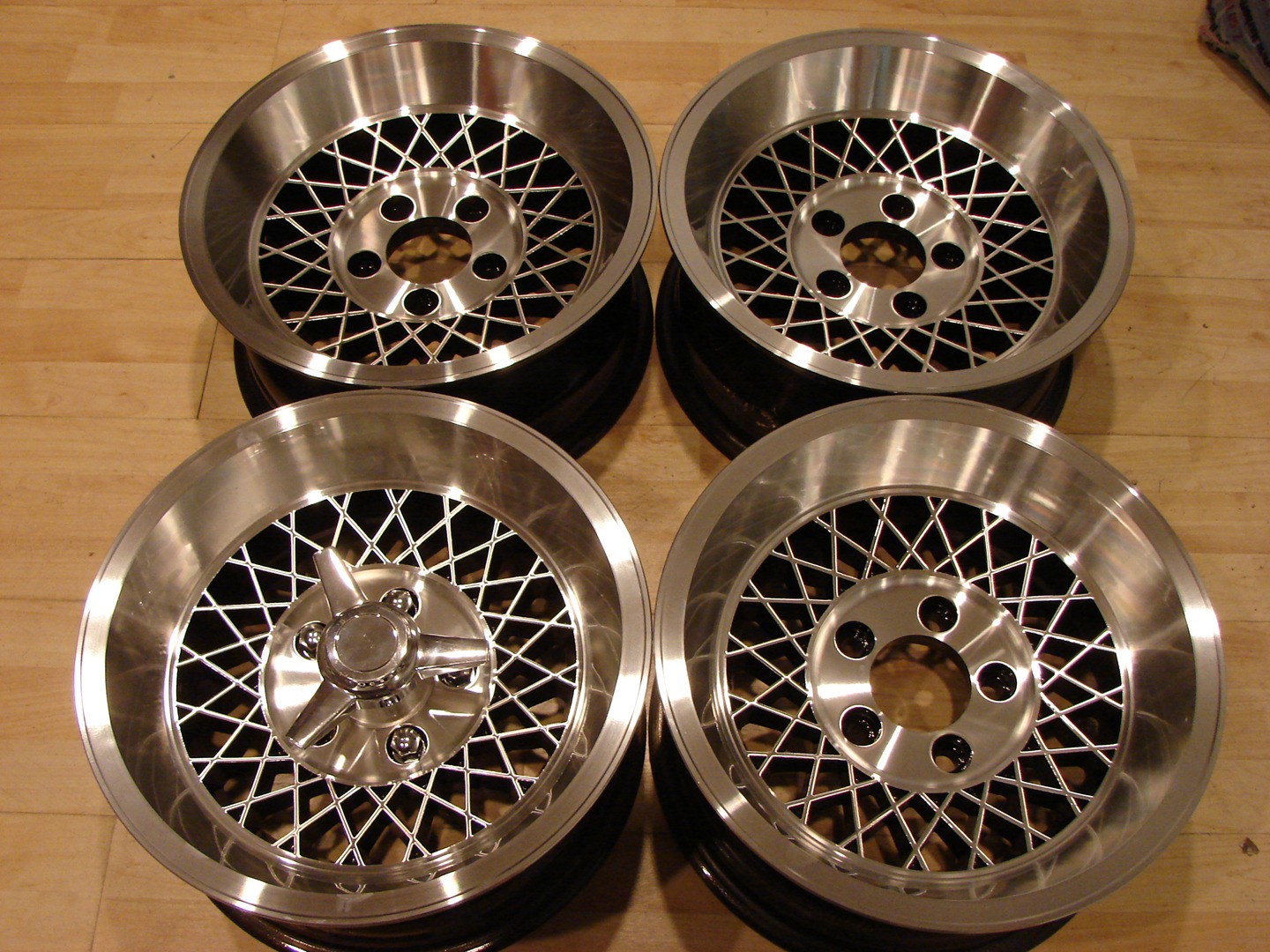 Thanks, Steven. I sent him an e-mail. The backspacing on those looks to be a bit shallow for the Cougar, but we’ll see what he says.

OK, so I showed my wife the pictures of the wheels mentioned in this thread and she didn’t actually like any of them as much as the ones on Scott’s G. Since the ones he may have for sale are actually original Raders (IIRC), I’ll leave those for someone who’s doing a G and wants that level of authenticity. She’s now decided she likes the chrome Cougar 15x7 SSW with the walking cat center cap better than the Cragars we were originally planning on, so we’re going with those.

Thanks to all for the various leads and suggestions.

What about crown vic/grand marquis mesh wheels. Lots of 15 and 16 inch options out there. … they’re kinda like a one piece version of the Radirs.

There is one inaccuracy in Steve’s article about my car. I didn’t buy it. It was given to me by the original owner.

Another option for this type of wheel, if you can find any, is the optional wheel found on 75-78 Granada and Monarch. 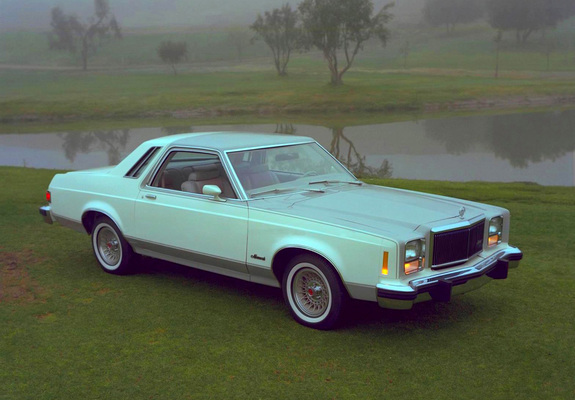 would these work? Enkei here in N.J.thanks 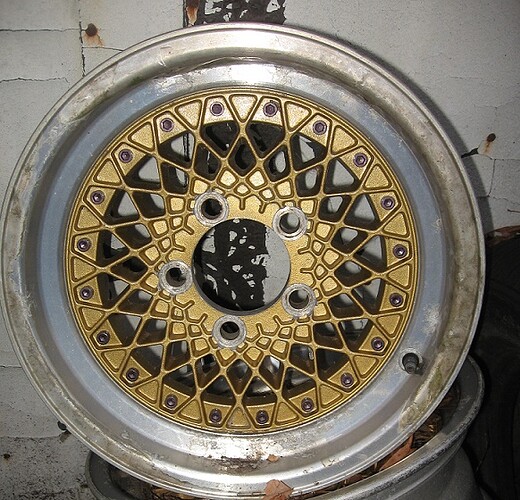 Thanks, but we’ve already settled on the Cougar styled-steel wheels with walking cat center caps. I did look at the Enkei wheels, though, and showed them to her but she didn’t like them as much as the Rader “G” wheels. Now that she’s made a decision, I’m going to leave it alone…

Now that she’s made a decision, I’m going to leave it alone…