There are 2 leads for the factory tach (3 if aftermarket). There will be a male (single wire, pink resistor wire) and a female (2 wires, red/green and red/yellow) separate bullet connectors coming from the main harness near the ignition switch. The tach probably has a male/female molded pair.

None of the tachometer leads connect anywhere under the hood. They can be seen by removing the three screws that secure the ash tray surround to the dash.

Thank you… I have to take a look as it’s a factory tachometer. If the tach isn’t working, but the car starts, is it possible the PO just bypassed the tach altogether?

Thanks Royce. My interior is fairly gutted so I can see everything… arguably too many things

. I thought for some reason the tach was pulling signal off the coil , hence my question about routing in the engine bay.

the wiring under, around and behind the dash has been butchered at different points in this car’s life. I’m trying to work my way down from the gauges… There are no interior lights working at all … the overhead console does nothing… horn doesn’t honk. The fusebox is just not healthy .

The tachometer is in series with the coil - unless someone bypassed it. Easy to tell by removing the ash tray surround.

Thanks Royce. I’m going to take a a look by the ashtray (where it used to be) to see what I can see! 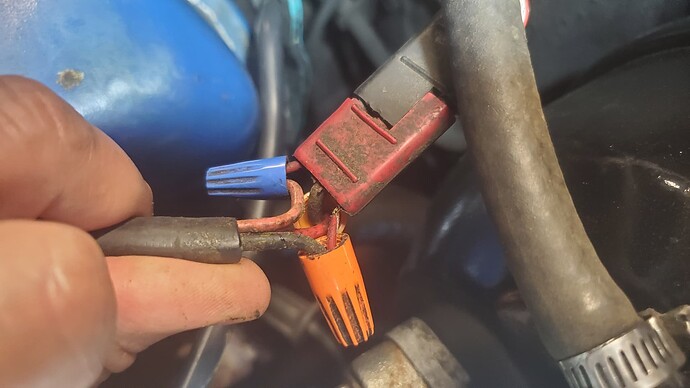 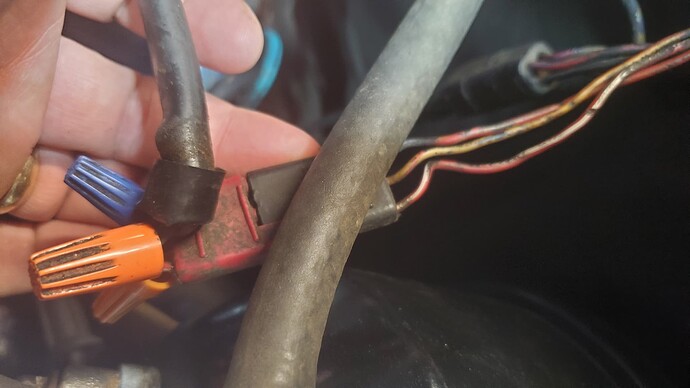 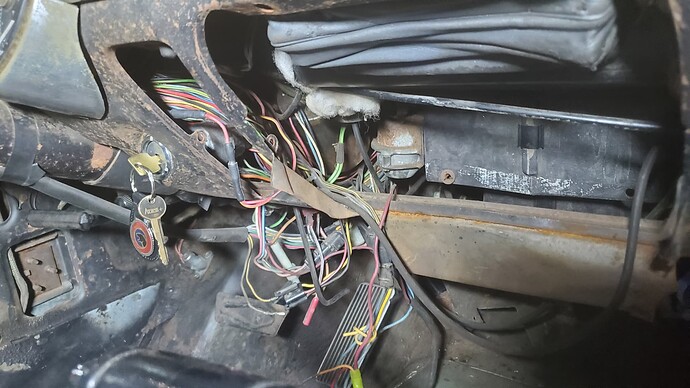 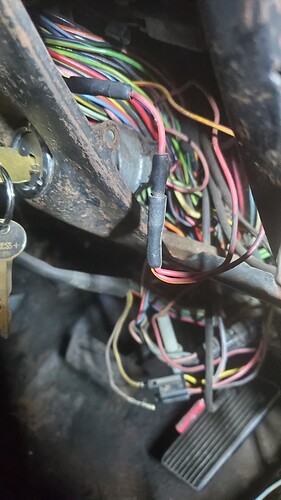 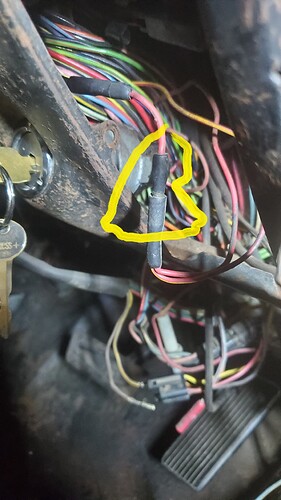 Thanks Royce. So then, at least here, it would not seem that the tachometer was bypassed. And since it’s in series I’d assume that the Tach is getting voltage but might not be getting the right signal? I did install a Pertronix II ignition and flame thrower coil. Is there something I need to do that’s special to fix things so the tach is happy? Note: I’ve never seen the tach work in this car so I really don’t know if it even functions - I’m just an optimist

Sure just follow the totally over killed instructions I posted for doing exactly that here starting at Post #142: How to install a Pertronix with a factory tach in a 1968 XR-7 see post 142

There are 2 main failure mechanisms for the factory tach. The first requires the input transformer to fail; in this case, the voltage fails to go from the ignition switch to the coil and the engine won’t run with the key in RUN position. The second failure is that the mechanical portion of the tach gauge fails, yet the voltage/current can still pass through the input transformer to the coil.

I don’t have a good method of checking tach failure modes, other than the first failure mode would show high resistance between the two pins.

So… this is helpful and adds to the mystery… i dont have/see a factory yello connector at my coil. When i hooked it up, i just ran the negative/black out of the distributor to the coil negative terminal. On the positive side of the coil i have the red wire from the distributor and a return feed from the pertronix 12v relay. Of note the postive cable from the gauge harness feeds into the positive connection on the relay. Now there is an ‘odd’ yello cable up by the firewall (photo) is that the yellow wire thats missing for me? Its currently connecting to a black lead running along the firewall passenger side but connects to nothing. 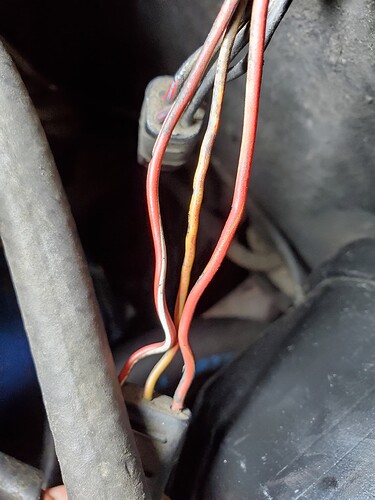 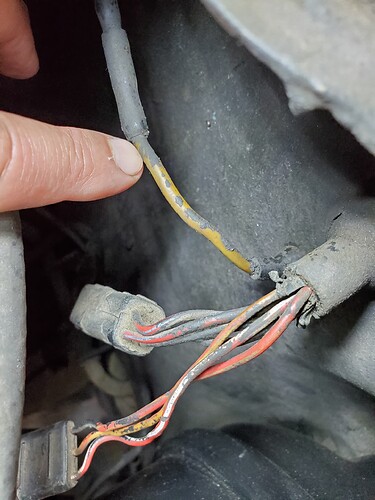 From the pictures that you posted that harness needs to go in the trash and be replaced. New ones are readily available and have been for years. All the connections you need are on a new one.

I understand… shes had a tough go of things. I do have a replacement engine gauge harness ready to go.
Still, three wires come down from the firewall … so it should in theory work?

Regardless, if you’d tolerate one more question… the back of the tach in the gauge cluster … theres 2 screw studs with no wires on them at all… wires to the light… and a connector heading off to the pressure gauge (works now!) Am i the biggest goofball in so far as there are no connections to it? I didnt see anything dangling from the harness that might go there… but maybe thats the source of my pain? Try not to laugh too much if this is my obvious miss!

There need to be wires from the tach otherwise you need another one. Maybe take it out and make sure someone didn’t leave the wires in the wrong place?

Good news - there are wires coming out of the back of it. Does it look like its plugged into the correct spot? I looked in the shop manual and its a little sparse for detail 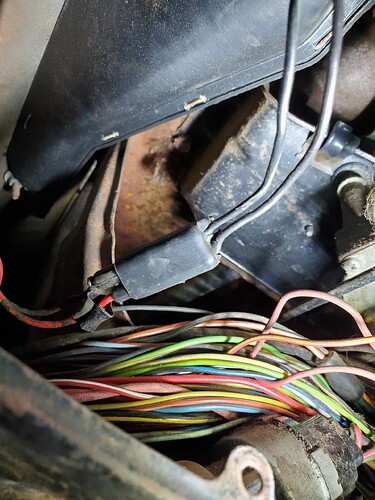 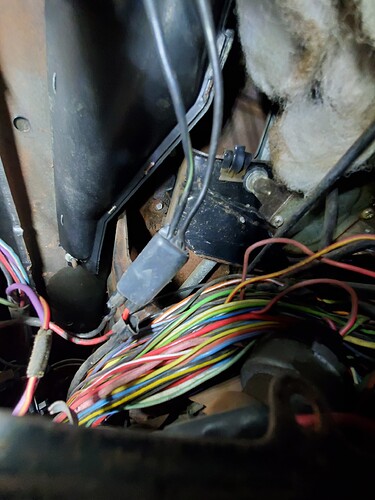 Those two wires plug into the tachometer. I believe you have them plugged into the speaker. It’s not going to work that way.

) It successfully bypassed the tach/allowed the car to start however, I now know why the PO did the bypass of the tach (took it out of series) altogether … the darn tach doesn’t work. But at least now I think I know that it’s wired in the right way … so that’s one variable eliminated.