Remembering Burt on his birthday

Warning: Smokey and the Bandit is not Cougar related!!!
https://www.youtube.com/watch?v=WJPM-M_Z65o
]

There is a place where Burt Reynolds, Mustangs, Cougars and Shelbys all come together -

Back when that movie was out, I had my 70 XR-7 hardtop and my best friend had a brand new special edition 78 Trans Am. Funny thing was, it was 8 years newer with a fuel thirsty 400 ci 4v that produced significantly less horsepower and torque than the 351W 2v in my much older Cougar. But I will have to admit the T/A had far superior suspension, brakes, and steering. Never was a big fan of the screaming eagle splattered on the hood though. RIP Burt!

There is a place where Burt Reynolds, Mustangs, Cougars and Shelbys all come together -

That Mustang Dan August drove was one of 2 prototypes that among other things had Cougar dashes installed in them One, this one was originally fitted with a Boss 429, later swapped for a 429 SCJ. I only saw this show a couple times in it only season. At that time our TV was not working so well, and bit the dust. 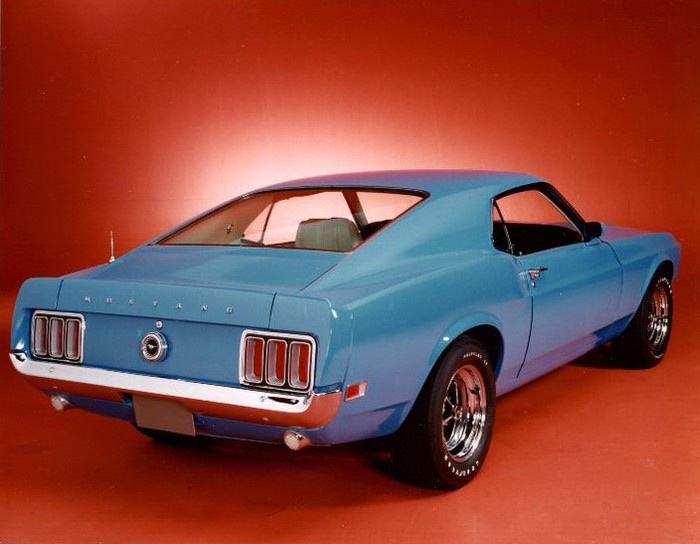 The first Quarter Horse, KK 2061, was painted Grabber Blue and was initially fitted with a Boss 429 engine. It was soon replaced with a 429 Super Cobra Jet engine and sent to Hollywood to star with Burt Reynolds in a short-lived TV series called Dan August.
…
'70 FORD BOSS SNAKE MUSTANG