Scroll to the bottom of this post for the latest addition.


This one is Saxony / black / black with sunroof. A nice restoration, well optioned too. 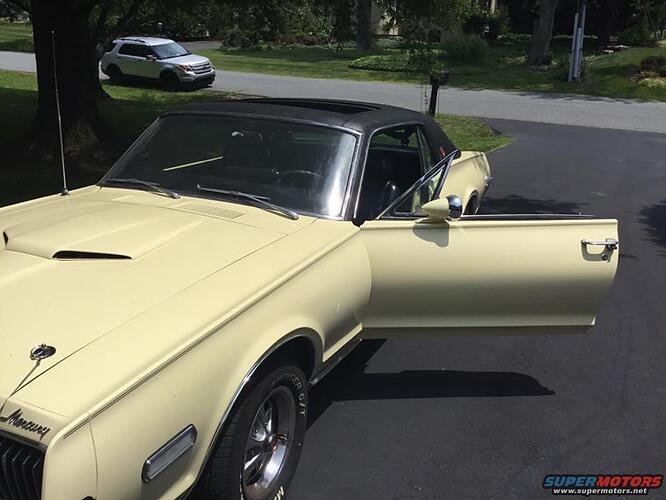 Now we have an S code XR7-G in Pennsylvania.
Augusta Green / No sunroof:
Original Rader wheels . Car is in registry. Call for details. Text 570-279-0121 for video ! Has “Born With” original motor , trans and original interior.
Come see it ! Mostly original paint and completely original and nice interior.
IS what it is , As is where is , no warrantee’s $39,900


Update - the Hemisfair XR7-G was not sold as was originally reported so it is back on the list. It is the earliest known small block XR7-G and heavily optioned including factory sunroof. 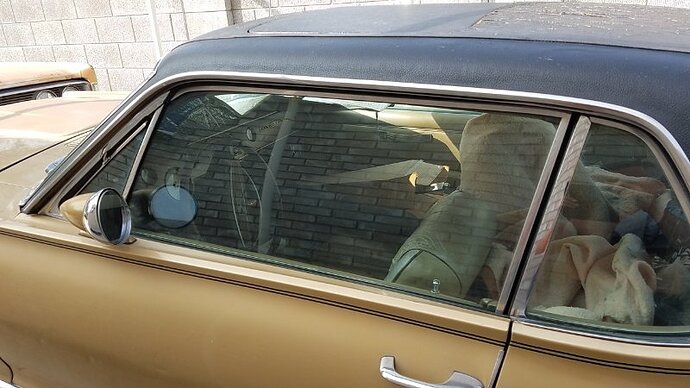 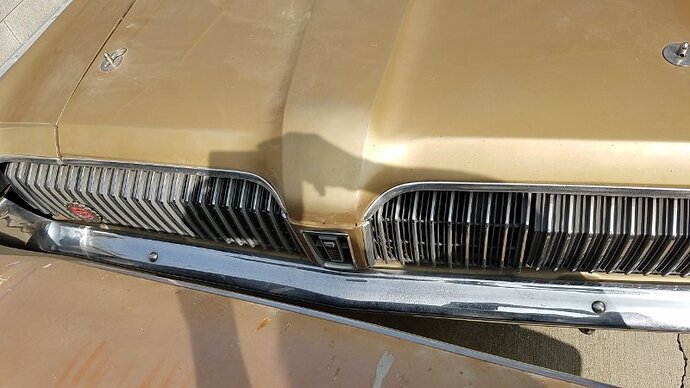 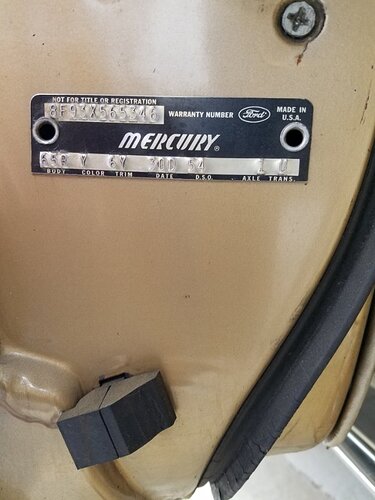 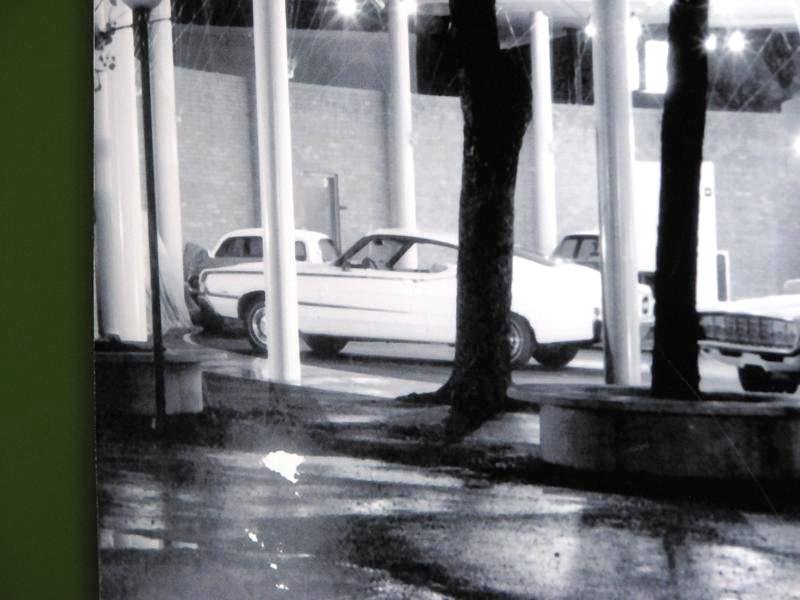 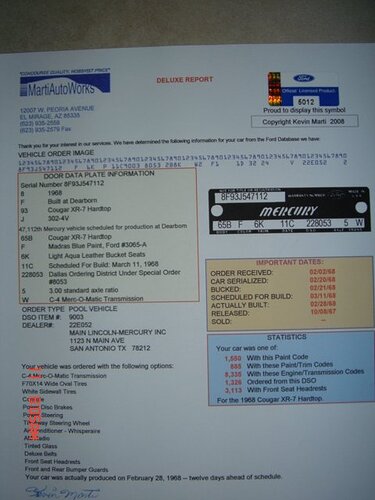 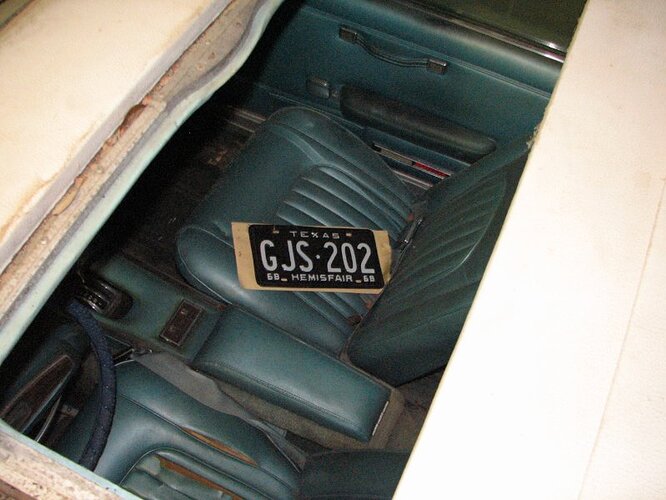 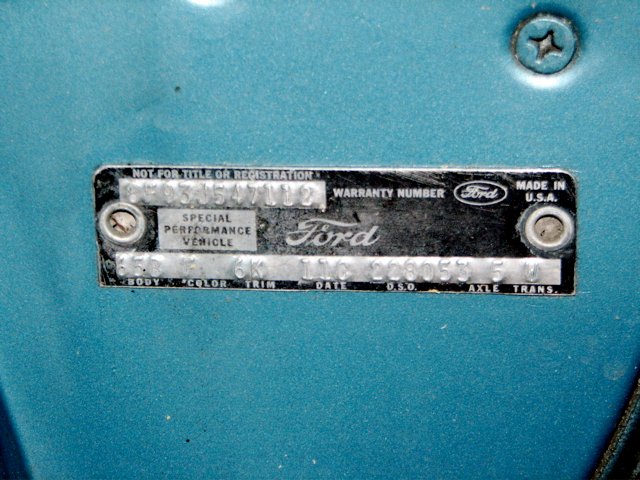 Hey Royce I thought that last one was Big Matts and he had it sold? Also are there still 2 for sale by Bryan (68CJ428CAT) out in CA? He posted them in the cars for sale section back towards the end of November. Both gold cars. S-code with a white top and an X-code with a black top that was one that he bought from Don Rush and a video was made with it on how to restore the fuel system when the car has been sitting.
I know John and DeAnn over at JCCC have (unless they sold it recently and didn’t update site) a J-code non sunroof car needing total restoration.

If Matt sold his car I do not know about it. I will add the two from Bryan if they are still for sale although I know he was trying to sell just a couple cars and he has sold the R code and the R code GT-E so maybe he is not selling any longer.

Not sure whether the Baumann G is really for sale or just trolling as it is pretty rough and not terribly inexpensive.

If Matt sold his car I do not know about it.

Not sure whether the Baumann G is really for sale or just trolling as it is pretty rough and not terribly inexpensive.

If you follow the link on Matts it says he eventually sold it.

I visited with John about their car back in Oct. It was for sale at that time with a firm price of 7500.00
Came with a replacement roof. He also had a line on a fellow with a complete sunroof if desired.

Updated as of today.

This is a helluva nicely spec’d car if you ask me!

Indeed it is - A great color combination and a big block too.

This is a helluva nicely spec’d car if you ask me!