• This car was special ordered new by the original owner in April of 1968 from Fiore Lincoln Mercury in Altoona, PA. He specified Augusta green exterior color with saddle leather interior. The 302 was the standard engine in 1968. The only options that he requested were an AM radio, console, and four speed manual transmission. According to Kevin Marti, only 2% of Mercury Cougars were built with the 4 speed option.

• The car was always garage kept, driven only sparingly, and upon his passing was put into storage and not driven from 1988 until 2007, when the second owner, also from Altoona, purchased the car from his family. At that time, the car was still wearing its PA license plates with an expiration date of March 1988. When resurrecting the car from its nearly 20 years of storage, the second owner saved all of the original maintenance items that he replaced, including the original tires, belts, air filter, thermostat, tune up parts, brake parts, etc. which we have.

• We were able to purchase the car from the second owner in August of 2016 when he lost his indoor storage for the car. Up until that point the car had never left the Altoona, PA area.

• The car to date has just over 20,000 original miles, and retains its original paint and interior, chrome, all of its original numbers matching engine and driveline components (including the thermactor pump) and even its original exhaust system and FOMOCO script headlight bulbs. We did detail the engine but not the engine compartment or anything else on the car. It truly is a real time capsule.

Our car was one of the feature cars in the 50th reunion at All Ford Carlisle in 2017 in building T. it won the peoples choice trophy from the building. 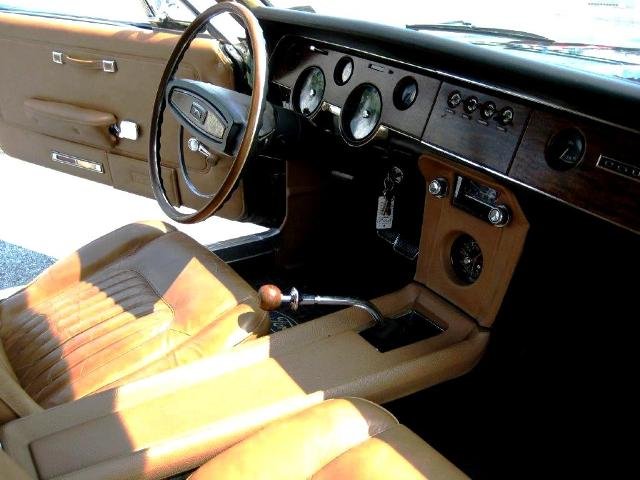 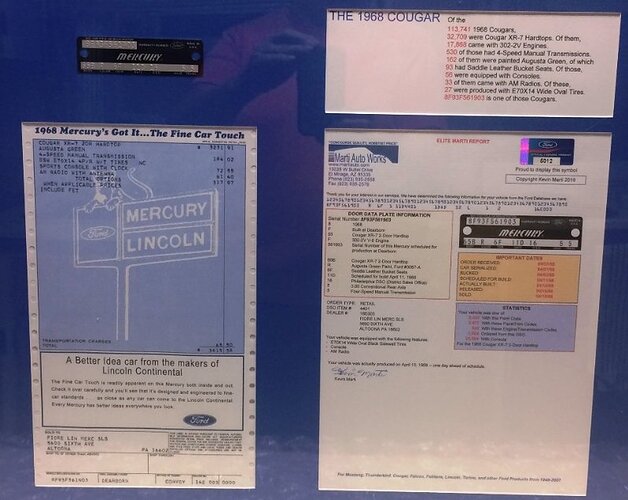 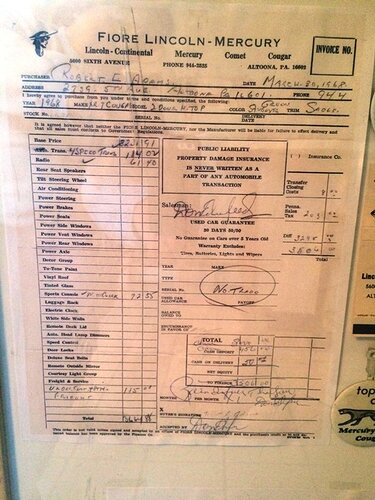 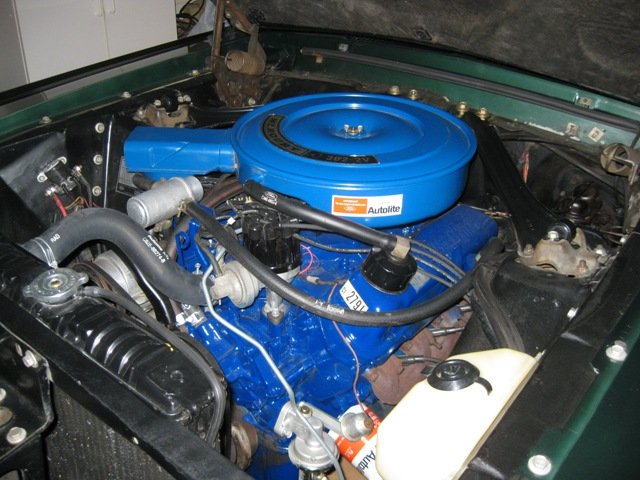 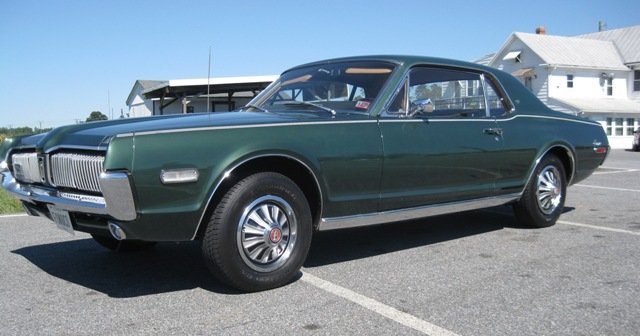 Could not agree more! " It truly is a real time capsule."

Nicest PA car I can ever recall seeing. BaT will bring you $35k no problem…

I remember seeing this car in the " T " building this is as good as it gets for a 68 good luck with the sale.

It sure would be nice if someone could shoot a hundred pictures of the that car. I would really like to see the details. Things like how exactly the safety wires were done on the front spindles, the routing of every hose, stripes on vacuum lines. I wish it were more heavily optioned but in a way it is so much cooler as it is.

Wish this one had been available a few months ago…was looking for a non vinyl top XR-7. Appears very similar to the one I had in the 90’s…4-spd as well. 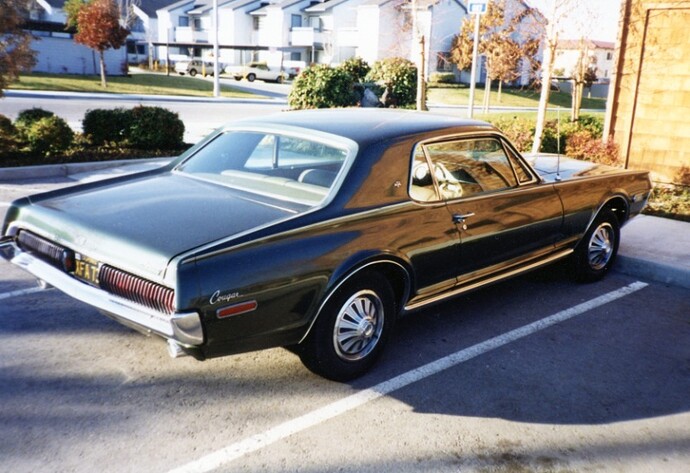 Wow! Close to my home town! Im from Bedford County. Used to live on 10th Street at a Frat house in Altoona
A little much for me with a small block, but I would love to have that car! I could keep it close to Altoona for the right amount. Let me know…

I’d tale a trip back home to look at her too. <— Charm City Native

I would think it is even rarer because of having no vinyl top. Unfortunately Kevin Marti did not use this information in his report. Was there any evidence of a delete option for the vinyl top?

I would think it is even rarer because of having no vinyl top. Unfortunately Kevin Marti did not use this information in his report. Was there any evidence of a delete option for the vinyl top?

There is no such thing as a delete option for the vinyl top since it was not standard on any 68 Cougar. Things like a heater, which would be standard on every Cougar, are known as “heater delete” if the car was ordered that way.

@jcbingcougar:
“There is no such thing as a delete option for the vinyl top since it was not standard on any 68 Cougar.”

XR7 option has nothing to do with a vinyl top. Vinyl top is an option for either STD or XR7.

For 1968, vinyl tops were mandatory with the factory sunroof option.

For 1968, vinyl tops were mandatory with the factory sunroof option.

True but not tied to any trim level package. They were also priced as one option but listed on the Marti report as two separate options because they technically were. You just couldn’t order the sunroof without also ordering the vinyl top. That is also true in 69 and 70 with the exception of the Hertz Eliminators.

Where is the car currently located?