I am trying to find details on correct wiring for the Marchal 653s Their is nothing about them in the assembly manual. I have the original lights that have two wires for each lamp. One of the lights has the ground wire cut off about a third of the way ? I did find a wire harness on the drivers side, but I need to trace it out first. Also, I am not sure where the ground terminal eyelets are to be attached. The mysteries of Gs, Eric

Hey Eric - you probably already have this and it shows Lucas lights, but just in case…

G’s certainly are mysterious, I would whole heartedly agree with that! 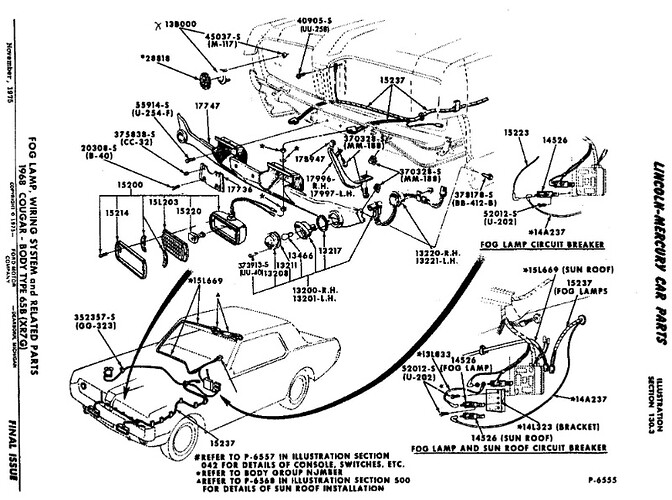 They certainly would not have been wired the same way today, but remember these were a special edition model that had all sorts of different goodies that were not installed during regular production so can be somewhat different car to car. Also remember that they have had 50 years of life with various previous owners/mechanics with their own ideas of how things should be repaired.
fog lamp wiring.pdf (788 KB)
fog power feed to circuit breaker.pdf (64.9 KB) 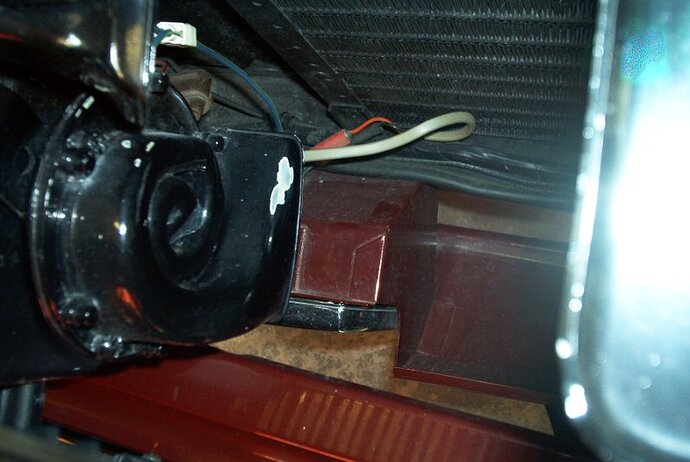 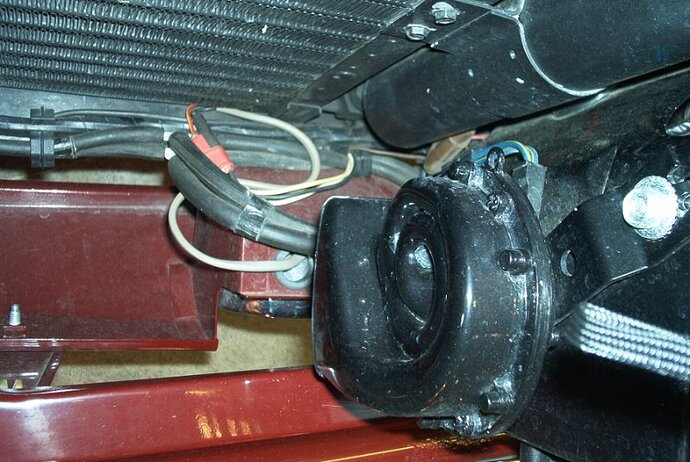 They certainly would not have been wired the same way today.

Usually you will find most of the problems are in the flat junction box that have the short wires going to the switch or the switch itself. it’s almost as much fun as trying to keep the original clock working.

I don’t know how many sunroof and fog light switches I have rebuilt. I was even able to find a NOS one for a Lincoln that I converted to work in the G.

Well, I have never seen the Lucas electrical diagram before ( way cool ). And thank you for the pictures too. It gives me some insight for the connections. Interesting how the same cars can be of different variations. Also, I had to get extra switches for the fog lights and sun roof. As my switches had been gummed up. Purrrrfect, Eric