Ok, since I’ve been dealing with three feet of snow. We have had 12 day of below zero temps this year. Lake MI is 86% ice
( considered completely froze over at 79%). My back yard has become a snow flake grave yard where they have gathered to rest in peace. The Cougar woke up and looked out the garage door and said “no fricky way”. So, six more weeks of winter. The deer have turned my yard into their bedroom waiting for spring to arrive. Post up you exciting winter photo’s 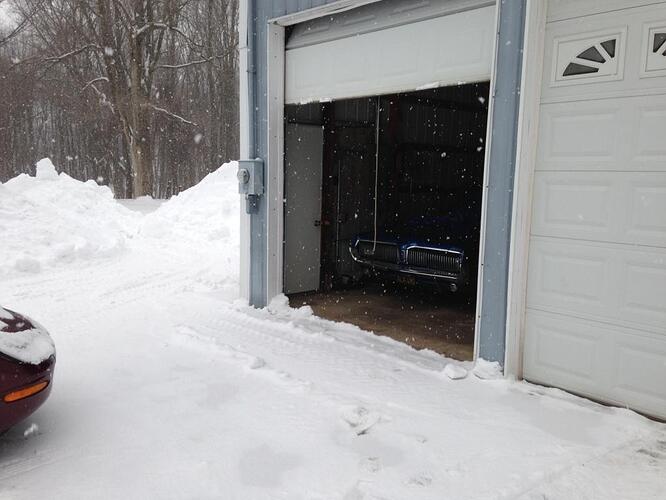 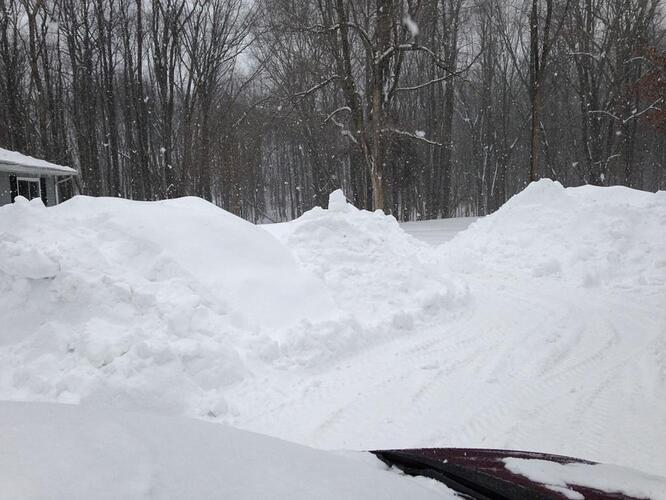 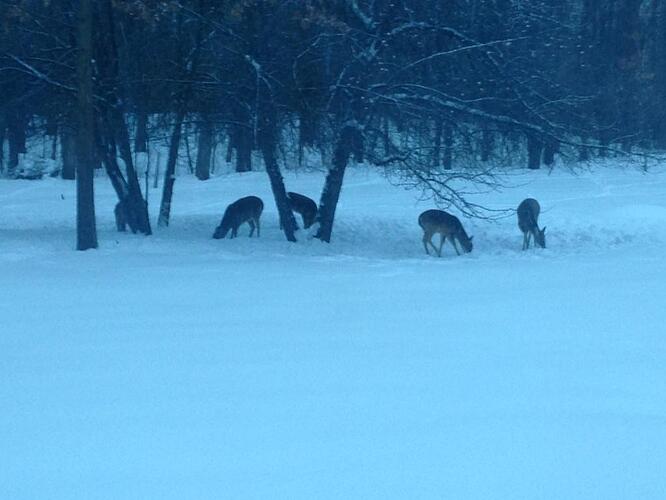 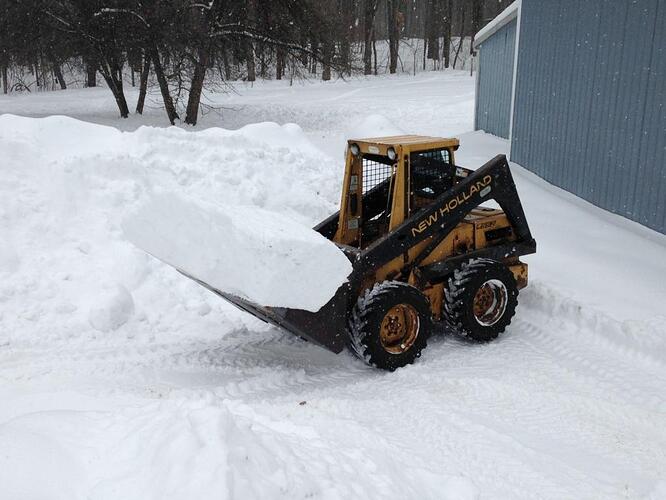 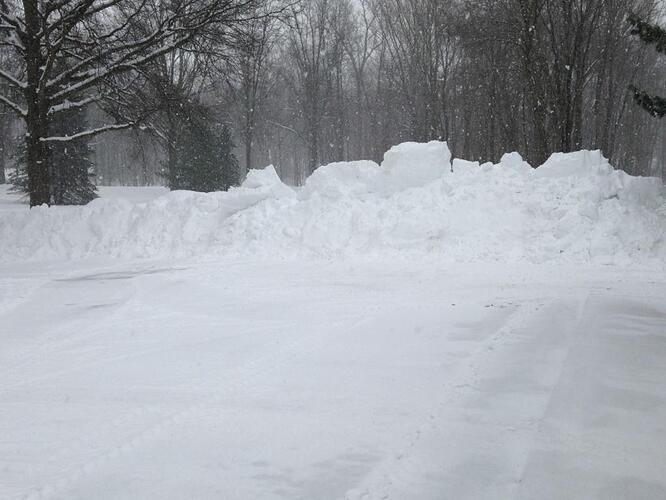 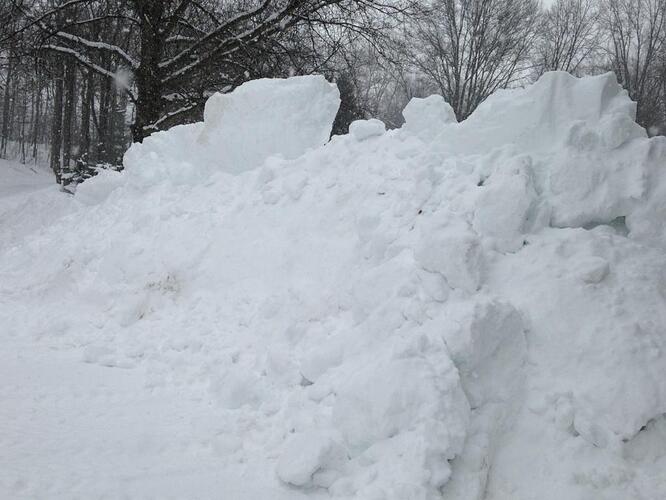 Wow, thassalotta snow! Skid-steer is required equipment up there, looks.

This was two years ago… 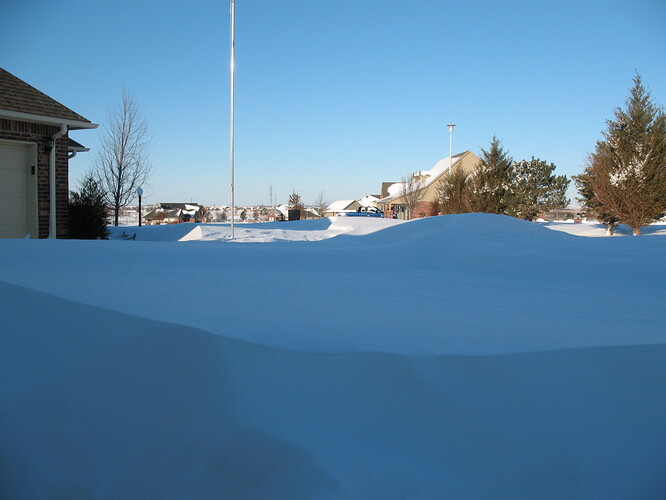 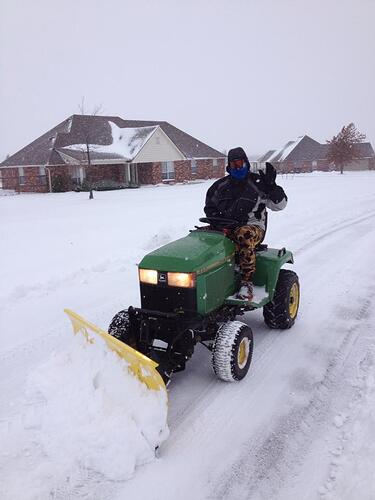 Plowing.jpg720×960 57.6 KB
That pic is from this winter. My neighbors appreciated my purchase!

Stay warm, and keep that stuff up THERE! 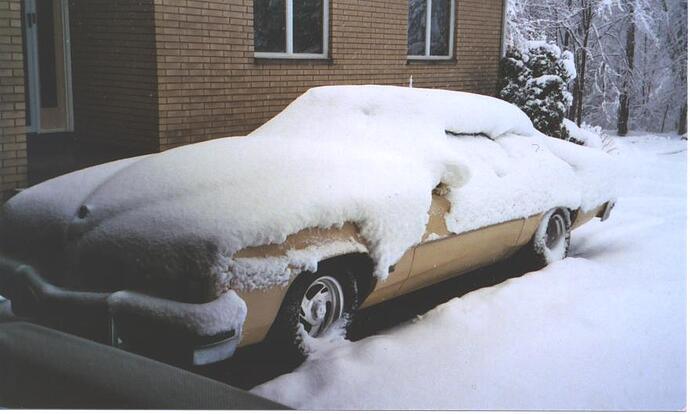 Well well I am not able to post pics on this site (tried photobucket etc… and still can’t do it) but rest assure you’re not alone, Mtl Qc is no better than MI this morning!

I have a bunch more pics in the junkyard from the recent snow storm here, will post more if I get some time.

Also, here’s a fun video from last Friday when the snow was dumping on us…

Oh yeah, and in the non-Cougar world, I wandered around Salem last Saturday when the snow was at its peak and took some pics. It’s very rare here to see this much snow. Here’s the full album on facebook.

“Wow, thassalotta snow! Skid-steer is required equipment up there, looks”.

The loader sure is nice for moving snow. I would-be in a world of hurt without it!

Most of the snow events that take place here get compared to the blizzard of 1978. That’s the worst year I can remember as I was 13 yrs old and had no school for 2 1/2 weeks. We had to have an end loader come in and plow the farm out twice that year. We had more snow in 78, but not as cold of temps as we have had this year. I still think 78 was worst. Here is a picture taken a few miles away from me. Taken in the same spot comparing 78 to this year. 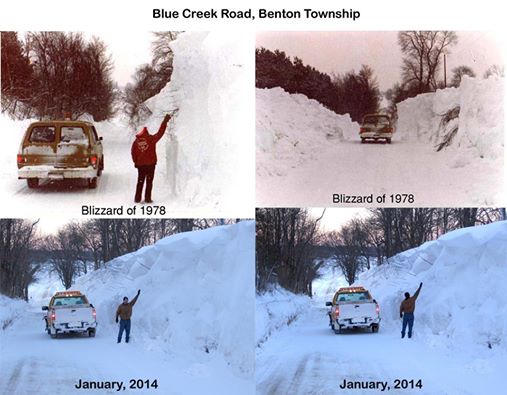 I remember being out of school for two weeks in 1978 as well. Around here, everyone also compares most storms to that of '78.

My parents and inlaws share stories of seeing cars that spun off the road in that storm being stuck there ALL winter after getting buried so bad.

My7 68 awaiting my attention,made it all the way up to 82 yesterday when this pic was taken!!

this was a really cold winters day. Temp was down to around 12C

About the same here Leon, had to wear my hoodie to work today burrrrrrrrrrrrrrrr

May the bird of paradise fly up both of your noses!

This has been the worst winter in Missouri in many years! I cant wait till spring!!! 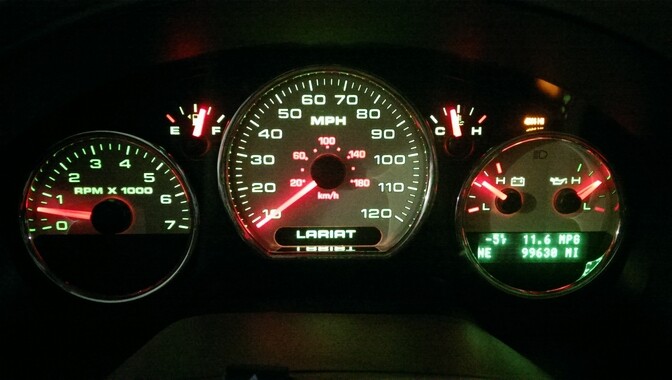 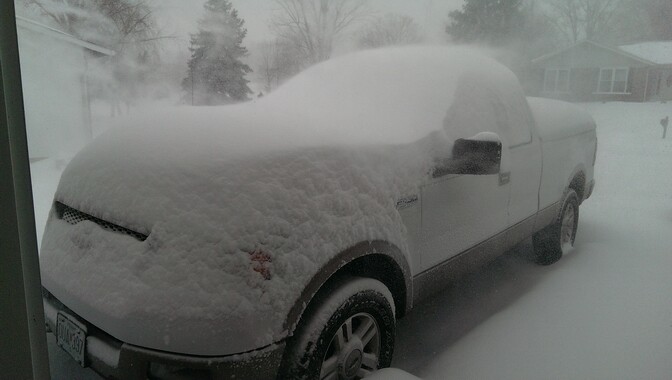 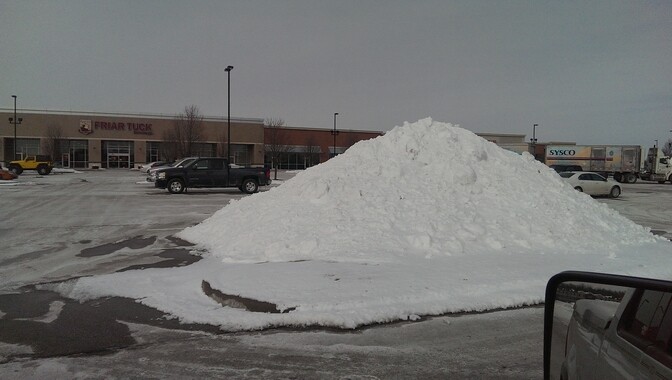 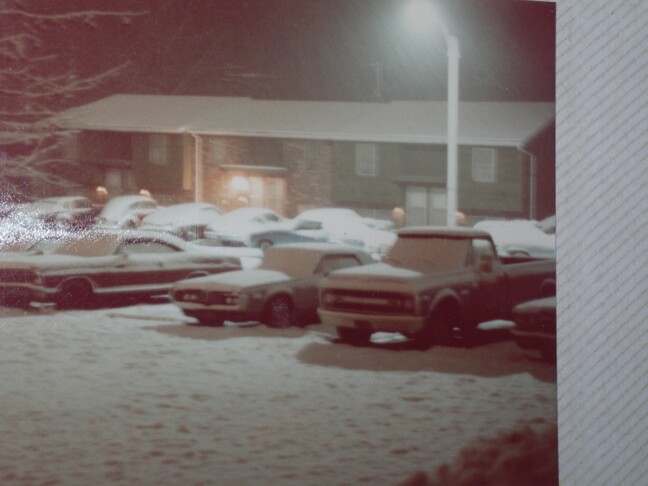 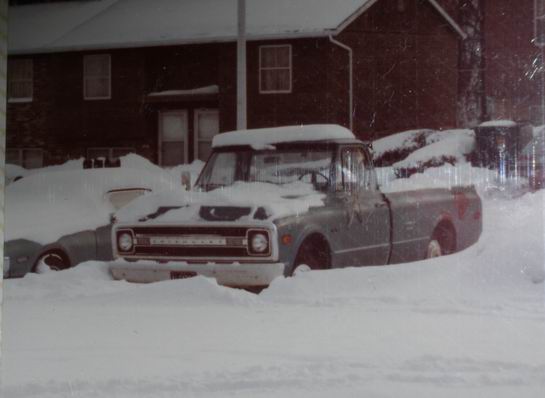 May the bird of paradise fly up both of your noses!

Here, here!!! Or is that Hear, hear…regardless…

Ah. Close, but no cigar. Still cool, though I’ll never forgive you for not going green…nothing runs like a Deere! (Currently running a JD 455, 1995 model). Father in law has two Case 448’s. Those big arse tires make for a smooth ride over rough terrain.